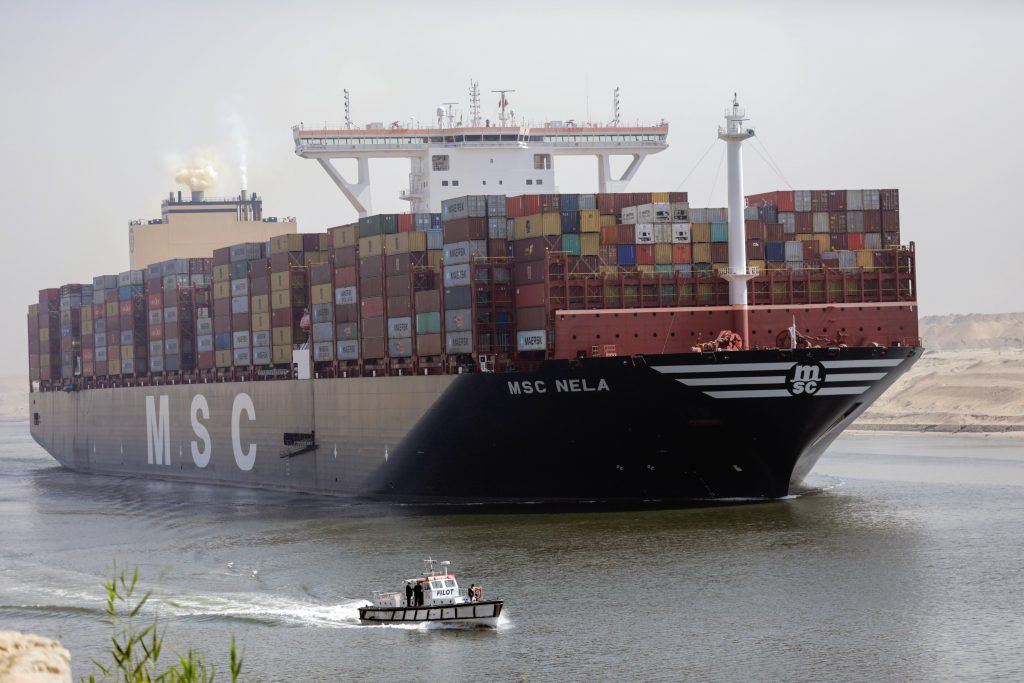 A representative for the owners and insurers of a giant cargo ship that blocked the Suez Canal in March on Wednesday said that an agreement in principle had been reached in a compensation dispute with the canal authority.

Work was underway to finalize a signed settlement agreement as soon as possible and arrangements for the release of the Ever Given vessel would be made after formalities had been dealt with, Faz Peermohamed of Stann Marine said in a statement.

The Ever Given container ship has been anchored in a lake between two stretches of the canal since it was dislodged on March 29. It had been grounded across the canal for six days, blocking hundreds of ships and disrupting global trade.

The Ever Given’s Japanese owners, Shoei Kisen, and its insurers have disputed the claim and the ship’s detention under an Egyptian court order.

SCA lawyer Khaled Abu Bakr on Sunday told a court hearing over the ship’s detention that the vessel’s owners had presented a new compensation offer and negotiations were ongoing.