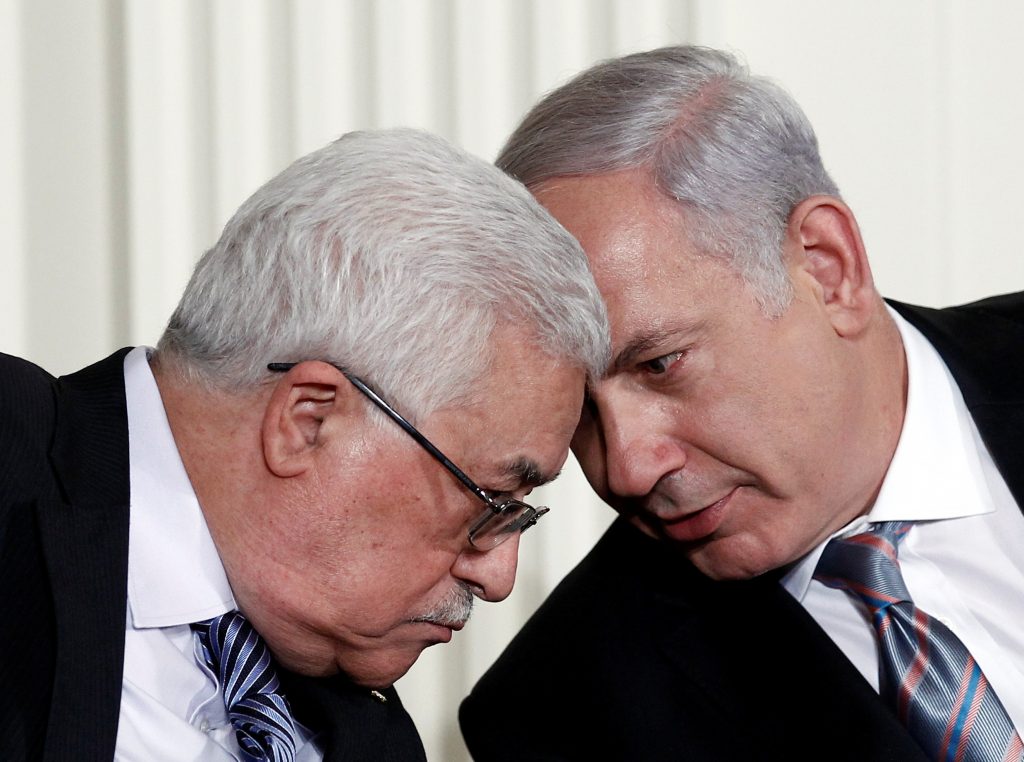 Abbas said he is willing to work with “whoever the Israeli people choose,” though he has his doubts about the current choice.

However, he qualified his recognition of the Bennett-Lapid government, saying that Palestinian cooperation will depend on Israel “stopping its aggression and so on” before progress can be made on final status peace negotiations.

The remarks were made at a multi-day conference of Fatah’s Revolutionary Council.

The PA president included a touch of nostalgia in his speech, recalling that the last meeting he ever had with former Israeli prime minister Binyamin Netanyahu was in 2010. Abbas said he left the meeting after Netanyahu suggested that Israeli troops control the borders of a future Palestinian state for 40 years to ensure Israeli security.