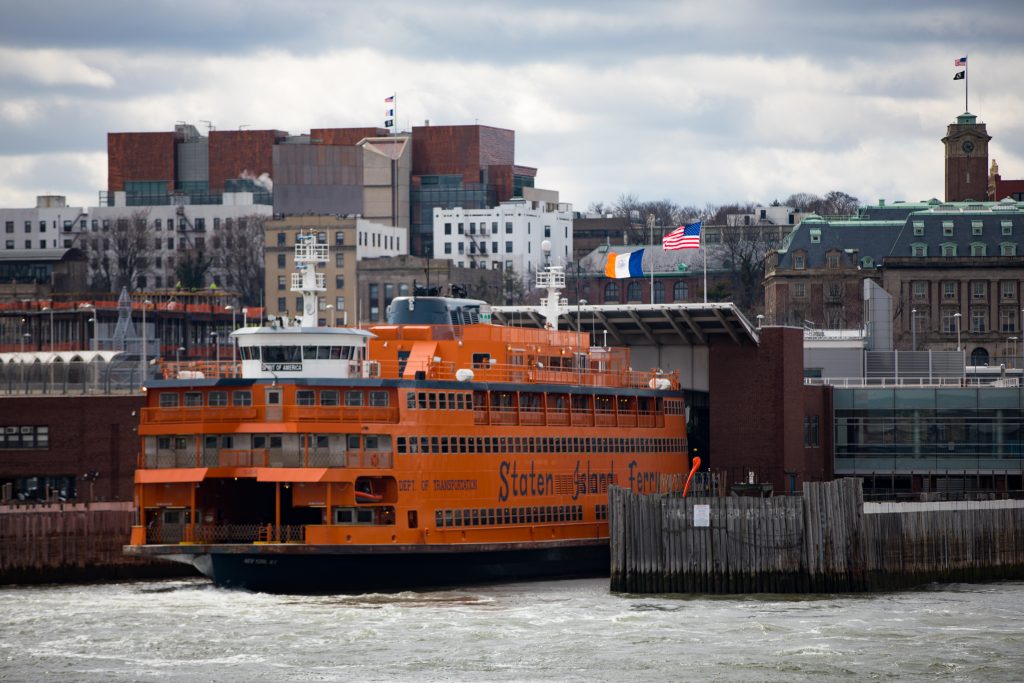 The Staten Island ferry twice-hourly service will resume later this summer, after being cut during the pandemic.

Overnight ferries will return August 16, Mayor Bill de Blasio announced at his press conference. It will run every half hour overnight, and more often during the day.

The pandemic cuts were reversed thanks to the billions in federal aid allocated to the city’s public transit systems.

Staten Island Borough President Jimmy Oddo, who joined de Blasio via Zoom, said “We can’t have a recovery for all without a Staten Island Ferry that serves the essential workers and other folks who work outside the 9-to-5 schedule.”