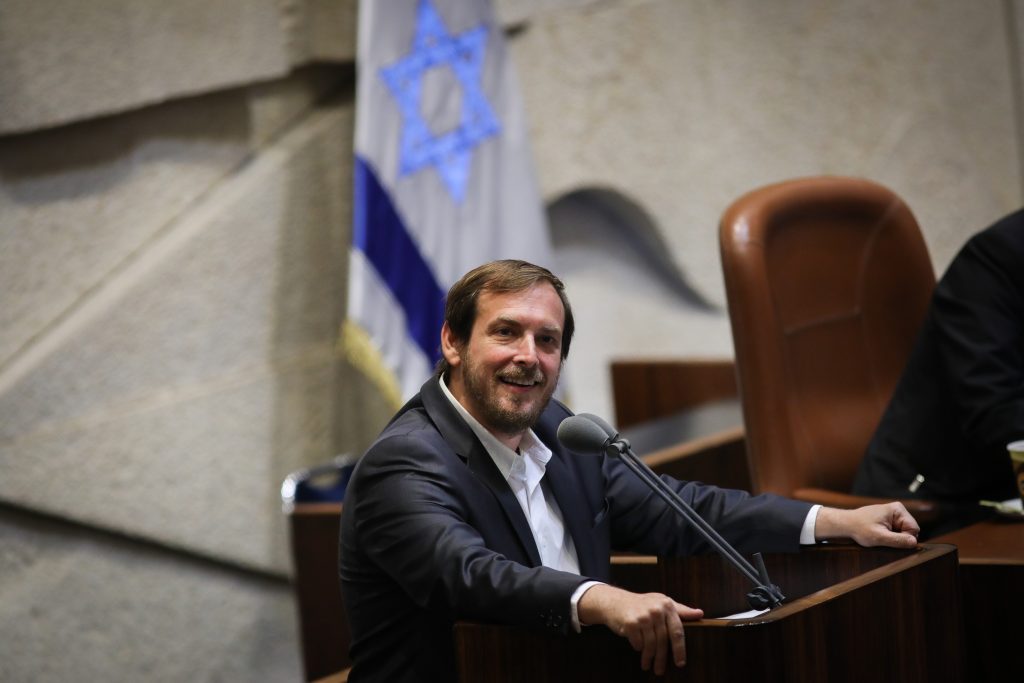 Justice Minister Gideon Saar announced on Tuesday evening his choice for State Attorney— Amit Eisman, who has been serving as acting state attorney for the past few months.

Aisman was elevated to acting state attorney in January, after then-prime minister Binyamin Netanyahu held up his nomination. A selection committee had named Aisman for the permanent post, which has been vacant since Shai Nitzan ended his term in December 2019.

Zamir resigned from the previous government last October, saying he could no longer serve under Netanyahu and accusing him of placing his own political survival above the coronavirus crisis and the good of the nation.

The New York office has been vacant for nearly a year since Netanyahu-appointee Dani Dayan completed his five-year term there.