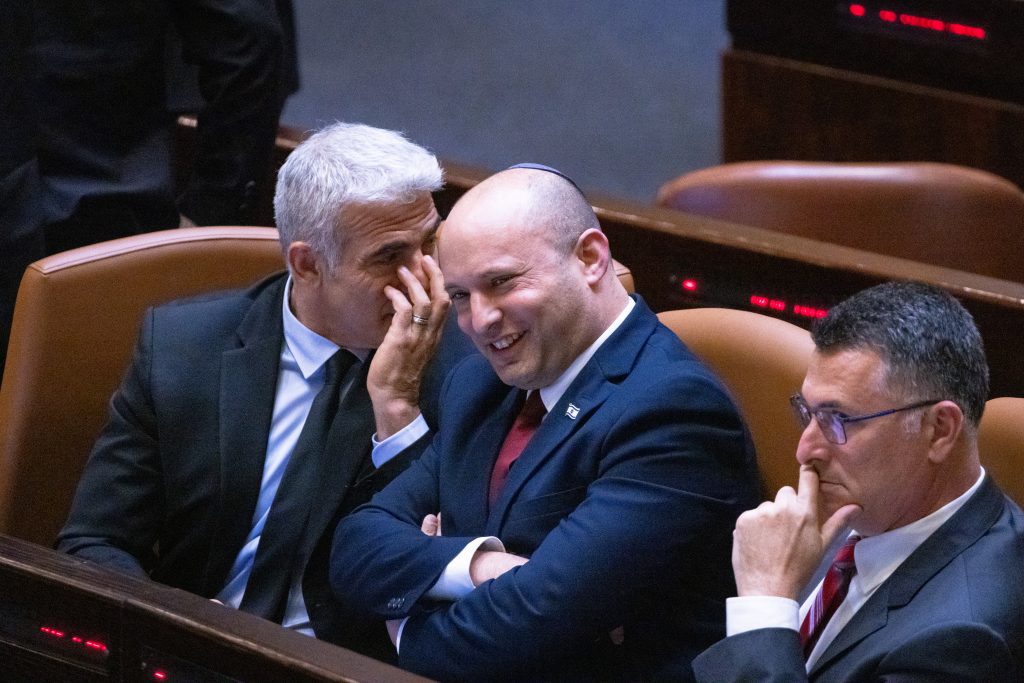 Foreign Minister Yair Lapid said on Tuesday that the government intends to tear down the Evyatar outpost, which the IDF administration in Yehuda and Shomron has ruled as illegal.

Coming after hundreds of people protested the ruling, Lapid declared that “the outpost will be evacuated. It is illegal.”

Fending off accusations that the decision was politically motivated, he said, “It is not at all a question of right or left. It is an order from the army and the civil administration,” according to The Jerusalem Post on Tuesday.

“Bennett will explain that there is no choice and that there are Civil Administration and army orders,” an MK from the Religious Zionism party was quoted as saying by The Times of Israel. The source also noted that former prime minister Binyamin Netanyahu also evacuated outposts.

“He [Bennett] will choose to evacuate it quickly and be done with it,” the MK said, adding that “the army is already seriously prepared for the evacuation.”