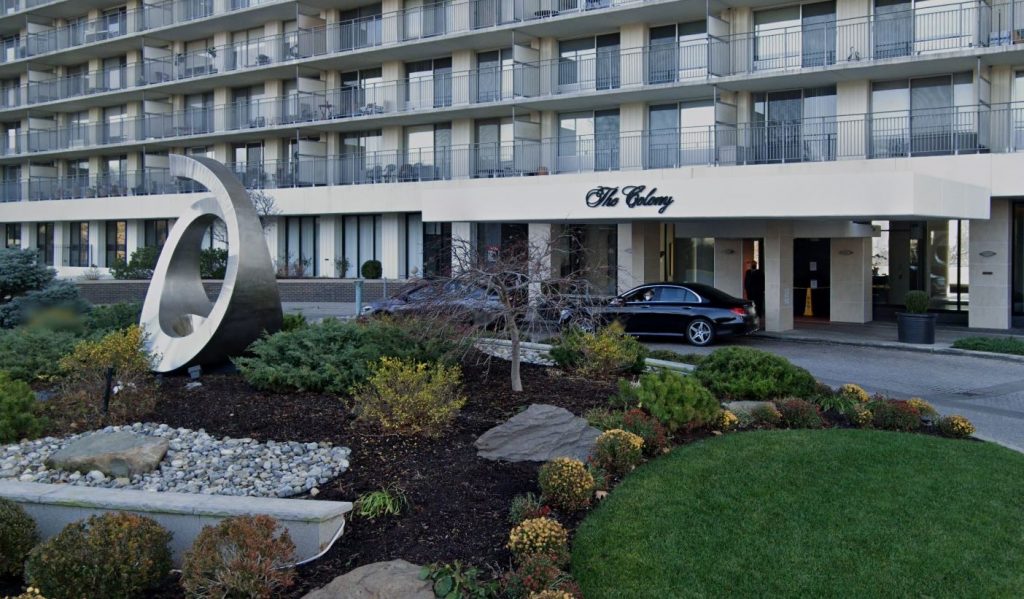 Jewish residents of The Colony, a 32-floor cooperative apartment building in Fort Lee, NJ, are suing the building, its board members, and its management company on the grounds of religious discrimination.

The eleven residents have filed a federal complaint, alleging religious discrimination and violations of certain of the residents’ rights to reasonable accommodation because of handicap regarding the Shabbos elevator.

They allege the building not only overturned a shareholder vote in May 2019 in favor of a Shabbos elevator program in the service elevator, but secretly cut the program right before Rosh HaShanah, effectively confining observant Jewish residents, many of whom were older and had mobility disabilities. According to the federal complaint, the rest of the week the elevators in the building have staff assistance to those who may have difficulties.

The complaint seeks relief under the the Fair Housing Act, the New Jersey Law Against Discrimination, and other federal and state laws.

The Weil firm, with partner Yehudah Buchweitz, will be representing the claimants pro bono in the federal suit.

Weil has previously represented other Jewish communities and Jewish organizations in religious liberty issues pro bono, including leading state and federal courts to rule against New Jersey towns, including Tenafly and Mahwah, that attempted to prevent local Jewish communities from constructing eruvim.