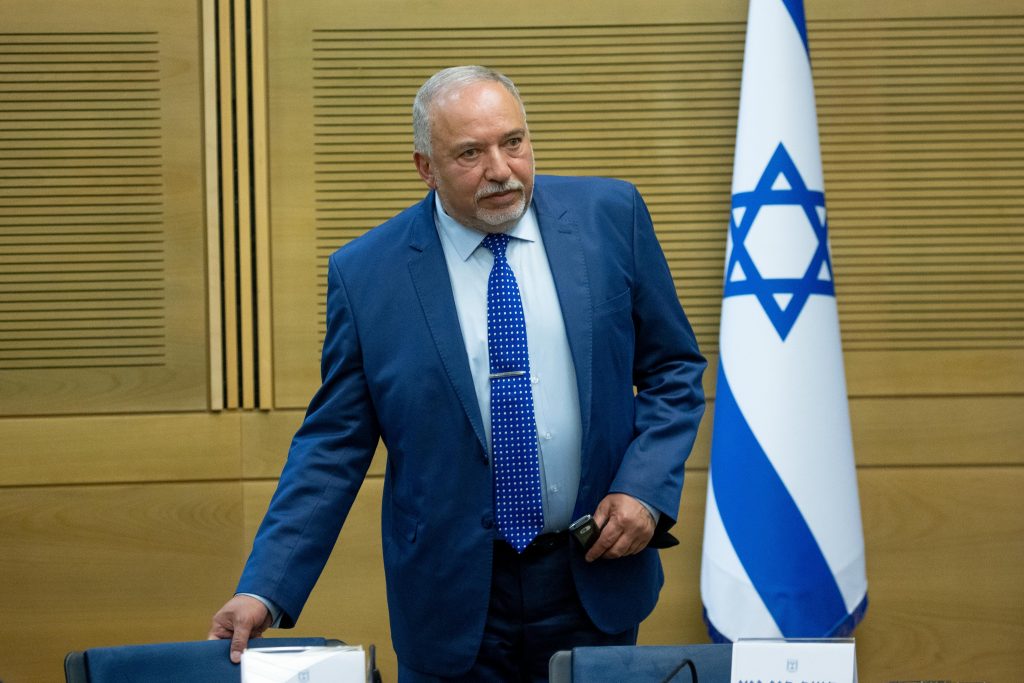 In what was described as Finance Minister Avigdor Liberman’s first major decision, he approved in principle in principle Israel’s accession to the emerging digital economy taxation plan that is being adopted by the OECD, Globes reported on Tuesday.

The plan is aimed at facilitating collection of taxes from international companies that sell products and services to their citizens, taking into account changes wrought by online merchandising. It is meant to counter the phenomenon of companies that report their profits in countries with low tax rates, irrespective of the countries in which they made their profits.

“The economy is becoming more and more global,” Liberman said, “and we need to introduce policy measures in cooperation with other countries. The Ministry of Finance will act to ensure that the Israeli economy meets international standards in the various areas, including taxation and the environment, such as with a carbon tax. The new policy outlines will enable the State of Israel to obtain revenue from the giant companies on account of their activity in Israel.”

OECD ministers from 139 participating countries are expected to approve the plan on June 30. It has two parts: First, it will make possible taxation by the countries to whose citizens these companies provide services or products. Accordingly, a corporation’s profits will be subject to tax even if it has no physical presence in the country concerned.

Part II of the plan seeks to prevent tax planning designed to divert profits to tax havens, and to end the “race to the bottom” in tax rates. The plan calls for a minimum rate of corporate taxation. The G7 group of industrialized nations announced at the beginning of this month that it had agreed a minimum rate of 15%.