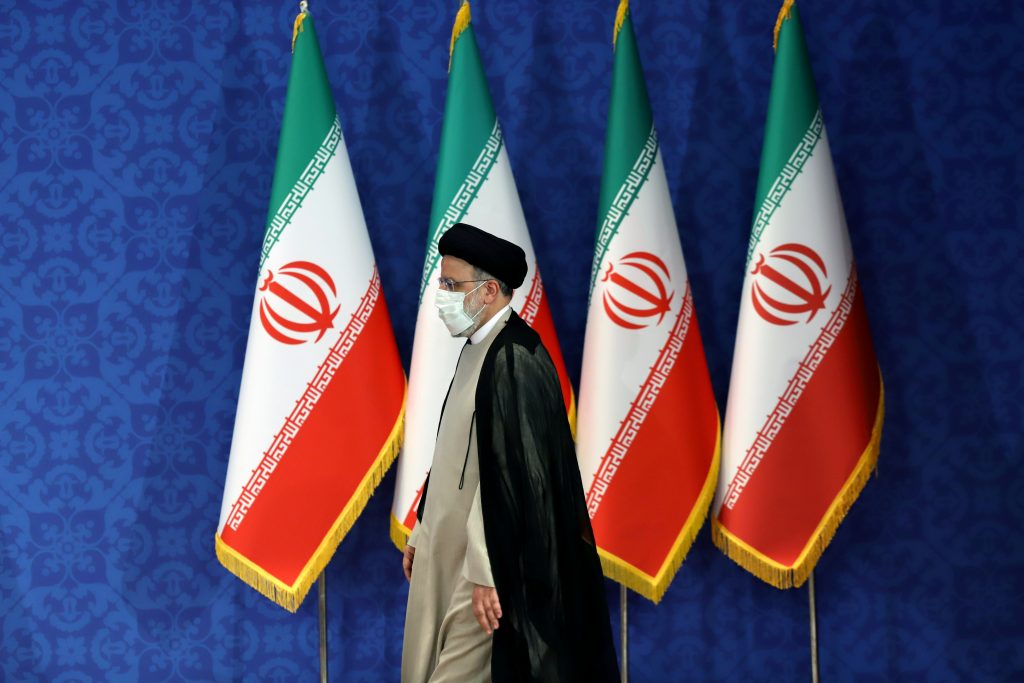 Iran accused the United States on Tuesday of interference for saying its presidential election on Friday was neither free nor fair, Iranian state media reported.

A U.S. State Department spokesman said on Monday the United States viewed the process that made Ebrahim Raisi Iran’s president-elect as “pretty manufactured,” reiterating the U.S. view that the election was neither free nor fair.

“We consider this statement as interference in our domestic affairs, contrary to international law and reject it,” Iranian government spokesman Ali Rabiei was quoted by state media as saying.

“The U.S. government is not in a position to have the authority to express its views on the process of elections in Iran or any other country,” Rabiei said.

Raisi, a hard-line judge who is under U.S. sanctions over human rights abuses, secured victory as expected on Saturday in Iran’s presidential election after a contest marked by voter apathy over economic hardships and political restrictions.

More than half of eligible voters were too dissatisfied to vote or appeared to have heeded calls by dissidents at home and abroad to boycott the election. A deterrent for many pro-reform voters was a lack of choice, after a hard-line election body barred prominent moderates and conservatives from running.

Turnout in the four-man race was a record low of around 48.8% and there were 3.7 million invalid ballots thought to be mostly blank or protest votes.