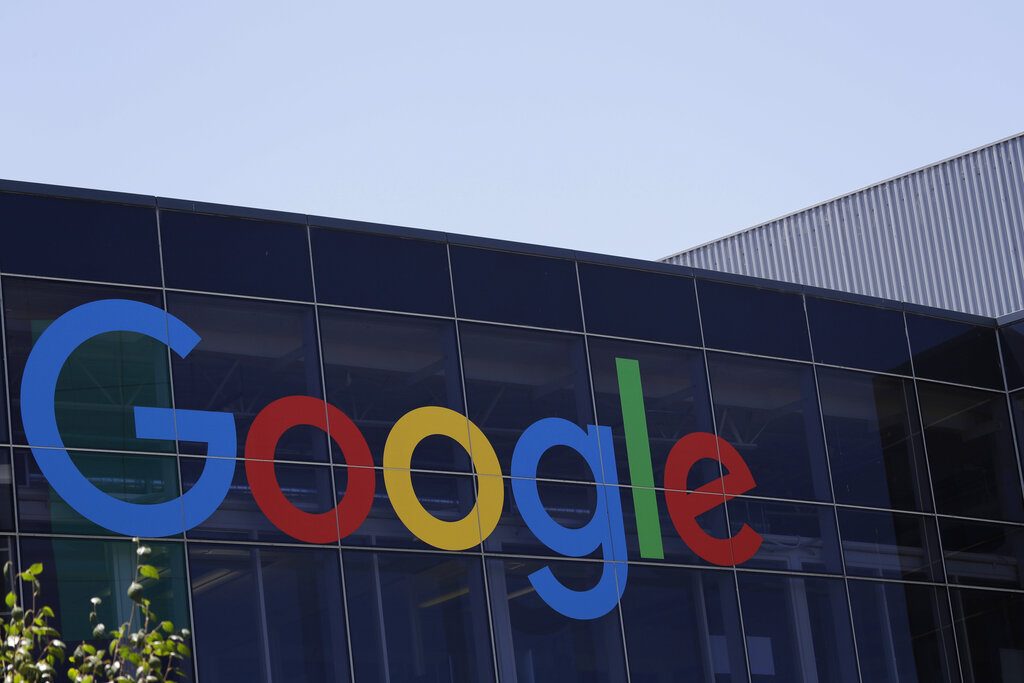 European Union regulators have launched a fresh antitrust investigation of Google, this time over whether the U.S. tech giant is stifling competition in digital advertising technology.

The investigation underscores European concerns about Google’s dominance in the online advertising industry and whether it’s exploiting its data advantage to cement its position in the display ad market, which the EU estimates is worth 20 billion euros ($24 billion) annually.

Online display ads are the banners and text that show up on websites such as newspaper home pages and are personalized based on an internet user’s browsing history. Search ads, in contrast, appear alongside search engine results and are based on keywords that users are looking for.

The commission, the EU’s executive arm and the bloc’s top antitrust enforcer, is looking in particular at whether Google is distorting competition by restricting access by third parties to user data for ad purposes on websites and apps.

Google said competition in online ads has made them more affordable and relevant, cut fees and and expanded options for publishers and advertisers.

“Thousands of European businesses use our advertising products to reach new customers and fund their websites every single day,” Google said in a prepared statement. “They choose them because they’re competitive and effective. We will continue to engage constructively with the European Commission to answer their questions and demonstrate the benefits of our products to European businesses and consumers.”

The investigation signals a renewed effort by Margrethe Vestager, the EU commission’s competition chief and executive vice president for digital, to rein in Google’s market power. She has already slapped Google with a total of 8.2 billion euros (now $9.7 billion) worth of fines in three separate antitrust cases. There was criticism, however, that the investigations took too long and the fines were not much of a deterrent because the company could easily afford them.

“We are concerned that Google has made it harder for rival online advertising services to compete in the so-called ad tech stack,” Vestager said.

The EU Commission said it was investigating the ways Google uses technology to broker display ad sales between online advertisers and publishers.

competing ad brokers to access data about the identity and behavior of users that Google’s own ad services have access to. Such data can be used to tailor online ads to individual web users.

Also under the microscope are Google’s plans to phase out third-party browser “cookies” on Chrome and ad identifier tags on Android devices for users opting out of personalized advertising, as part of the company’s plan to beef up privacy measures. The commission is looking into how these plans will affect digital ad markets.

EU regulators have the power to impose penalties worth up to 10% of a company’s annual revenue. But it’s a small price to pay for wealthy tech companies like Google, which posted a $17.9 billion profit in its latest quarter, and the commission is turning to other methods beyond headline-grabbing fines.

Vestager has started using “interim measures” as a speedy way to halt anticompetitive behavior while investigations are carried out. She also has a lead role in updating the EU’s digital rulebook with measures aimed at reining in the tech giants and preventing them from cornering digital markets in the first place.