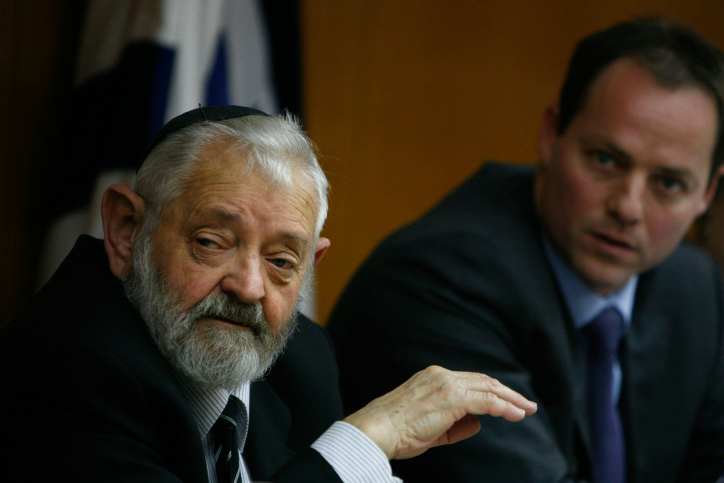 He was known for the establishment in 1999 of the Tal Committee, which dealt with the exemptions of yeshivah students from army service.

The Tal Law, allowing yeshivah students exemption from service, was passed in 2002, and it requires renewal every five years.

A number of motions against the law were later filed with the High Court, claiming that it violated the principle of equality, and in 2012, the High Court ruled that the law is unconstitutional.