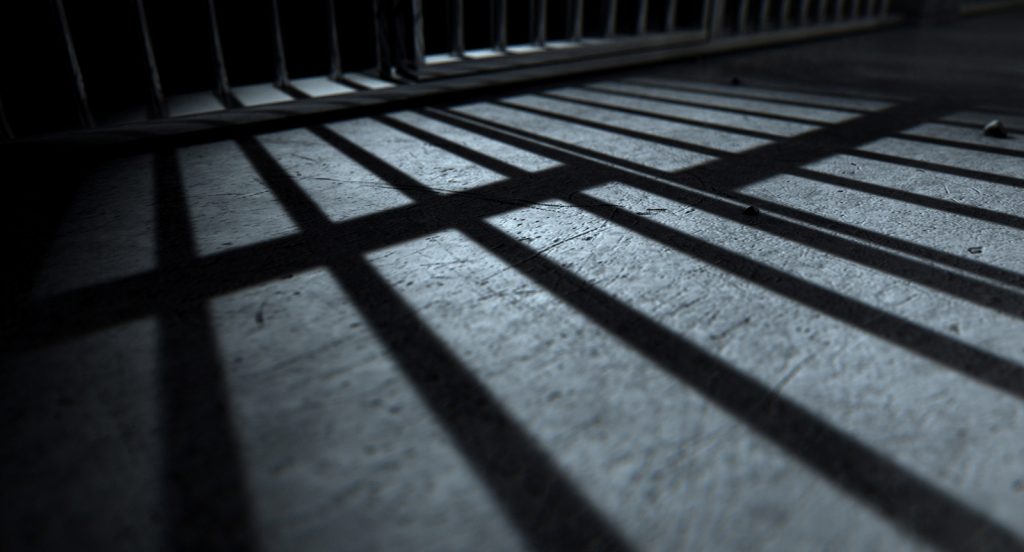 The new documents, which will soon be filed in Manhattan federal court, add further detail to a long-running lawsuit launched by four other minority officers claiming they faced retaliation for not arresting enough people of color. White officers allegedly did not face the arrest expectations.

Officer Charles Spruill, who retired in 2014, has come forward to claim he was yelled at on a daily basis to meet arrest quotas.

Last month, city attorneys filed a scathing submission in Manhattan federal court slamming one of the original plaintiffs, Lt. Edwin Raymond, as insubordinate and unwilling to do his job. Raymond is running for City Council while on leave from the force.

“Individuals who are not part of this case have made some baseless accusations in new affidavits in an attempt to support plaintiffs’ meritless case,” a Law Department spokesman said. “Mr. Raymond’s claims have no legal merit.”

Since the suit was filed in Manhattan federal court in 2015, some two dozen current and retired officers have filed legal papers backing the claim that a race-based quota system disproportionately affected minority cops.

Taken together, the affidavits illustrate how the chance for lucrative overtime shifts has been used to induce cops to go along with commanders’ demands. They also show how performance monitoring — a program ostensibly to help cops get better at the job — has allegedly been used to punish officers who don’t meet arrest quotas.

An NYPD spokeswoman said that allegations of race-based or numerical arrest quotas are false.

Previous filings in the case have revealed NYPD jargon allegedly used in the quotas program. “Collars for dollars” referred to cops who make a sufficient number of arrests being rewarded with overtime shifts.

“Soft targets” were Asian, Jewish and white people, who weren’t to be arrested. “Hard targets” were Black and Hispanic people, the officers say.

“The NYPD has a lot of internal names for the arrest quota, but they all mean the same thing. That officers are supposed to bring in a certain amount of arrests and issue a certain number of summonses per month,” Officer Shawn Smalls, who is Black and retired in 2011, says in one of the new affidavits.

“The NYPD calls this arrest quota in the internal lingo of the police department many things. These code names include, but are not limited to, productivity indicators, goals, activity, expectations, condition, and/or performance goals.”

Officer Michael Soto says in another of the new sworn declarations that the then-commanding officer of the 40th Precinct, Christopher McCormack, arbitrarily lowered many minority officers’ performance evaluation scores after assuming his post in 2011. The evaluations are used to determine which officers receive overtime and assignments to specialized units.

“McCormack changed the evaluation for no reason other than to implement a new strategy of hunting minority civilians in order to make the arrest quota,” said Soto, who is Hispanic.

McCormack has been promoted since the lawsuit was filed and is now an assistant chief.

Officer Dan Quinones says in his new sworn declaration that his commanding officer at Transit District 34, Constantin Tsachas, lowered the performance ratings of officers who weren’t meeting the race-based quota.

“Basically, he would put you on the edge of performance monitoring and then dangle the carrot of overtime in front of the officers. Those officers who needed the overtime to live would have no choice but to go out and manufacture as many arrests and summons as possible,” said Quinones, who is Hispanic. “The NYPD used overtime as a way to control its officers.”

Tsachas remains with the NYPD in transit and has denied the allegations through his union.

“Minority officers who refuse to hunt Black and Hispanic civilians are stripped of overtime, negatively evaluated and placed on performance monitoring,” said attorney John Scola, who represents the plaintiffs in the case.

“This toxic culture, which permeates the NYPD, forces officers to choose between standing up for what is right and being able to feed their families.”