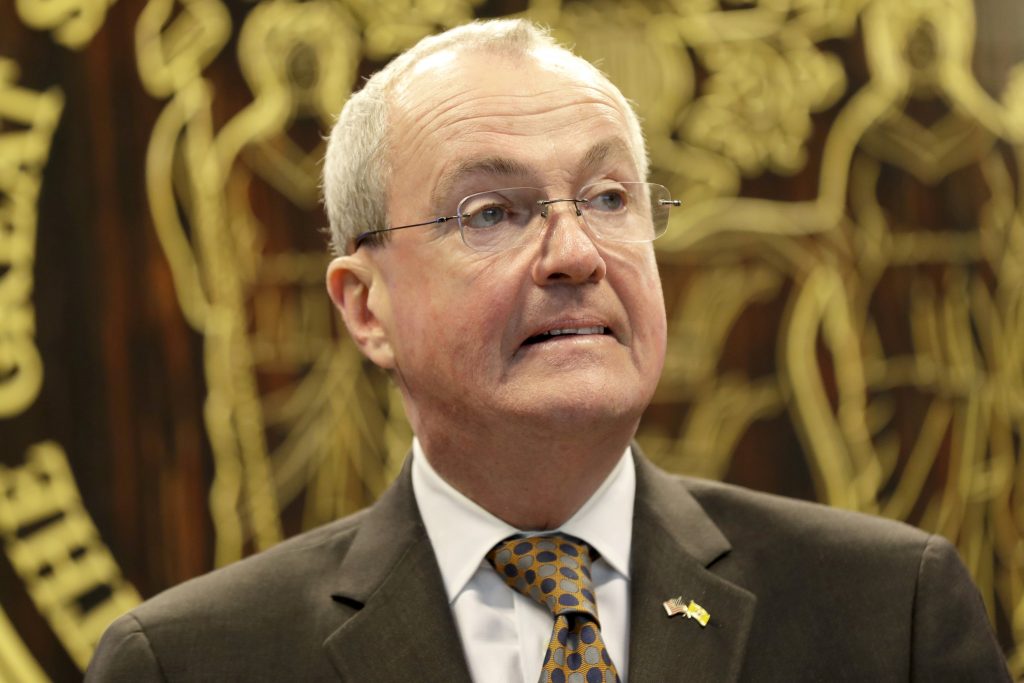 New Jersey residents would get a number of tax benefits under an agreement the state’s Democratic governor and Legislature unveiled on Monday.

The proposals could affect almost 1 million families, though the largest among them — a rebate of up to $500 to families — was previously announced last year as part of a deal to raise taxes on those making more than $1 million.

The other changes hardly put a dent in the $10 billion surplus the state is carrying into the fiscal year.

“Stay tuned,” Murphy said when asked what other tax benefits or new programs residents might be getting in the new budget.

Republicans applauded the tax givebacks but called it inadequate.

“While we’re happy there’s tax relief there should be a lot more going back to the hard-working citizens of New Jersey,” GOP Assembly member Hal Wirths said.

The current budget expires on June 30, and officials must pass a balanced spending plan by then.

Murphy and the leaders are still grappling with how to handle the surplus the state is carrying into the coming fiscal year.

Here are the changes the leaders unveiled on Monday:

—Tax rebate checks: Checks of up to $500 will be mailed to families up to $150,000 for joint filers or up to $75,000 for those filing individually. To be eligible, filers must also have at least one dependent child. The amount of the rebate is the amount of taxes paid, but capped at $500. The rebate will go to an estimated 760,000 families. It costs $319 million.

—Homestead benefit update: New Jersey has been calculating property tax rebates for seniors and the disabled using 2006 data. Under the plan, this will be updated to 2017, which the governor says is the most recently available. The change will increase the average benefit for seniors and disabled homeowners by over $130, according to the governor. Low-income property owners who qualify will see an average increase of $145. The change carries a cost of $80 million.

—Child and dependent care credit: A 2018 law that created the credit set an income eligibility limit at $60,000, which would climb to $150,000 for families. That will include 80,000 more families. The new proposal also makes the credit refundable. The estimated cost is $17 million.

—Veterans property tax deductions: The agreement will also use $15 million to expand a benefit for veterans, though it’s unclear how the new benefit will be applied.

—Earned income tax credit expansion: The proposal lowers the age of eligibility for this credit for low and moderate income people to 18 from 21, as well as to those 65 and older without dependents. It’s expected to benefit about 180,000 people and cost the state Treasury about $13 million.