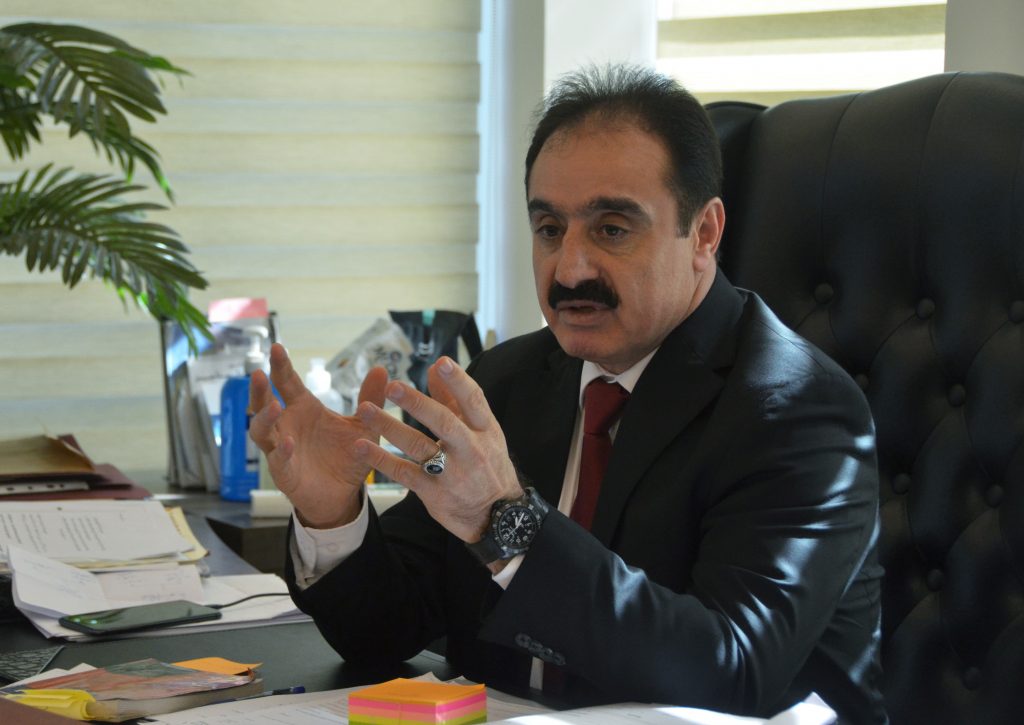 A former Jordanian royal court chief and a low-ranking member of the royal family pleaded not guilty on Monday to charges of agitating to destabilise the monarchy, one of their lawyers said.

Prosecutors had referred to a military court the case of Bassem Awadallah, an ex-royal court chief and finance minister who played a big role in the drive to liberalise Jordan’s economy, and Sherif Hassan Zaid, a distant relative of King Abdullah.

During the first session of the trial on Monday, both pleaded not guilty, according to Mohamed Afif, Awadallah’s lawyer.

“Awadallah said he was not guilty and I have no ties to this case,” Afif said.

Human rights activists have denounced the trial of civilians in the state security court, a special court they say is not independent of the judiciary and lacks standards of a fair trial.

The pair were arrested in early April when former heir to the throne, Prince Hamza, was placed under house arrest over allegations that he had liaised with foreign parties over a plot to destabilise Jordan, a close U.S. ally in the Middle East.

The two, who were taken in black cars, are being held in the intelligence department prison, judicial sources said.

Proceedings against Prince Hamza, who along with Awadallah had been under investigation for some time, were later dropped after he pledged allegiance to King Abdullah.

The defence team could call in the prince as a witness if they saw it would help their case but the final decision would be left to the court, Afif said.

“If we find as defence team that it’s in our interests to ask for Prince Hamza or anyone else to testify as defence witness in this case, there is no legal impediment that bar this request,” Afif said

Charges against Awadallah and Zaid include agitating to undermine the kingdom’s political system and acts that threaten public security and sowing sedition. Both carry sentences up to 30 years in prison.

Monday’s trial was held behind closed doors by the court at the start of the session that an open hearing could obstruct public order. The court will be holding another secret session on Tuesday, a judicial source said.

Awadallah is among the closest economic advisers to Saudi Arabia’s de facto ruler, Crown Prince Mohammed bin Salman, a matter that complicated the judicial investigations, according to officials familiar with the affair.