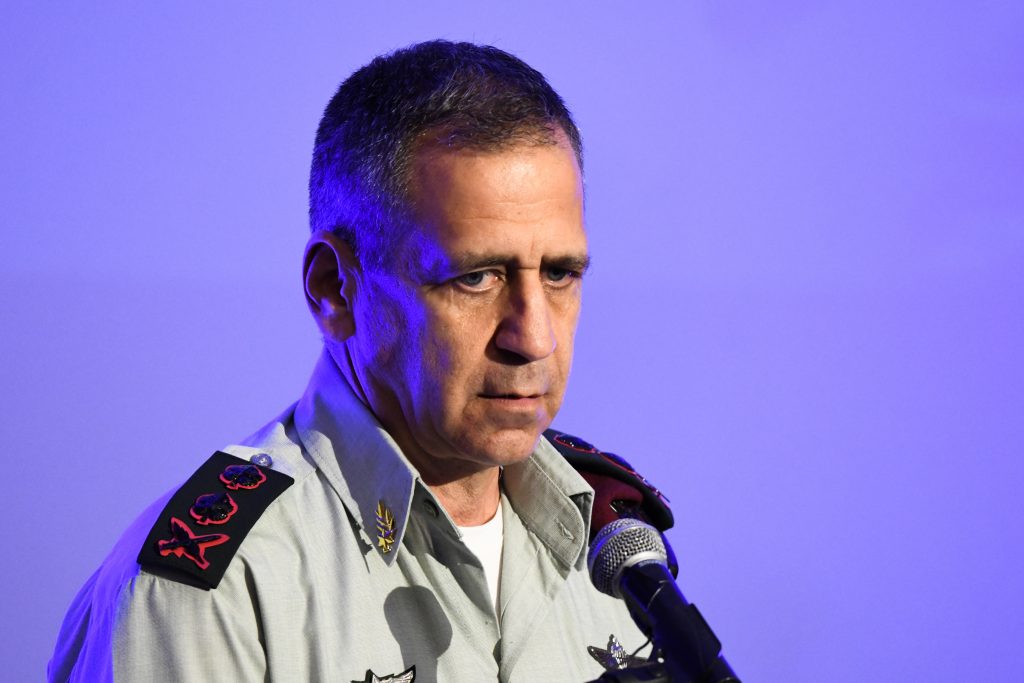 Israel continued on Sunday and Monday to warn the United States against returning to the 2015 nuclear deal with Iran.

IDF chief of staff Gen. Aviv Kochavi has been making Israel’s case in meetings over the past two days with Chairman of the Joint Chiefs of Staff Mark Milley and U.S. Secretary of Defense Lloyd Austin.

“The chief of staff presented the failures of the current nuclear deal, which allow Iran to make significant advances in the coming years in the quantity and quality of centrifuges and in the amount and quality of enriched uranium, and he stressed the lack of oversight in the area of developing a nuclear weapon,” the IDF said in a statement.

“The chief of staff restated the risk inherent in returning to the original nuclear agreement and stressed that everything must be done to prevent Iran from obtaining military nuclear capabilities,” the IDF said.

Kohavi’s visit comes as indirect talks between Washington and Tehran appeared to accelerate, following the election of hardliner Ebrahim Raisi as Iran’s next president last week.