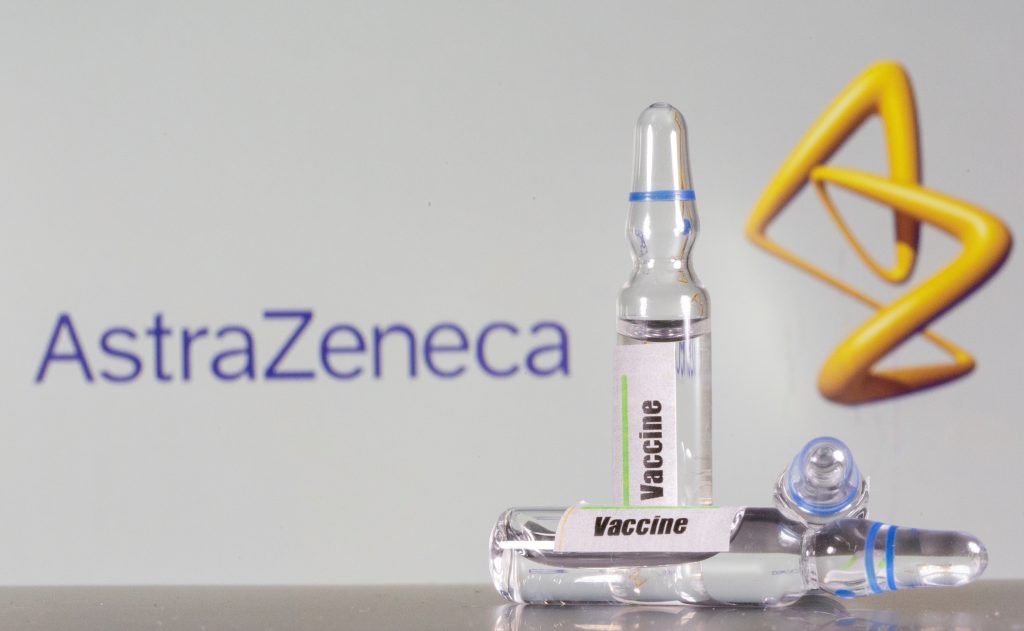 The federal government will continue its plan to distribute coronavirus vaccines nationally, but will not be using the AstraZeneca vaccine.

The production plant for AstraZeneca in Baltimore is currently being reviewed by the FDA, Politico reported.

The administration still plans to distribute 55 million vaccine doses with other countries, drawing from the U.S. surplus of of Pfizer, Moderna and Johnson & Johnson vaccines.

The original plan involved sending 60 million doses of AstraZeneca that had not been cleared for use in the United States.

The U.S. is ramping up its global vaccine distribution to poorer countries as the highly contagious Delta variant, which emerged in India and caused mass devastation, travels the world.

Most of the doses are being sent to allies in Latin America, the Caribbean, the Middle East, and Asia. Three-quarters of the doses will be given to the global vaccine program COVAX. COVAX will distribute 14 million doses to Latin America, including Brazil, Argentina, Colombia, Peru, and Haiti. 16 million will be sent to Asian countries, including India, Nepal, Bangladesh, Pakistan, Afghanistan, and Taiwan. 10 million will be given to the African Union to distribute throughout Africa. 14 million will be sent to places the White House refers to as “regional priorities,” including Colombia, Afghanistan, South Africa, Nigeria, Gaza, and Ukraine.

5 million doses have already been sent to Canada, Mexico, South Korea and Taiwan.