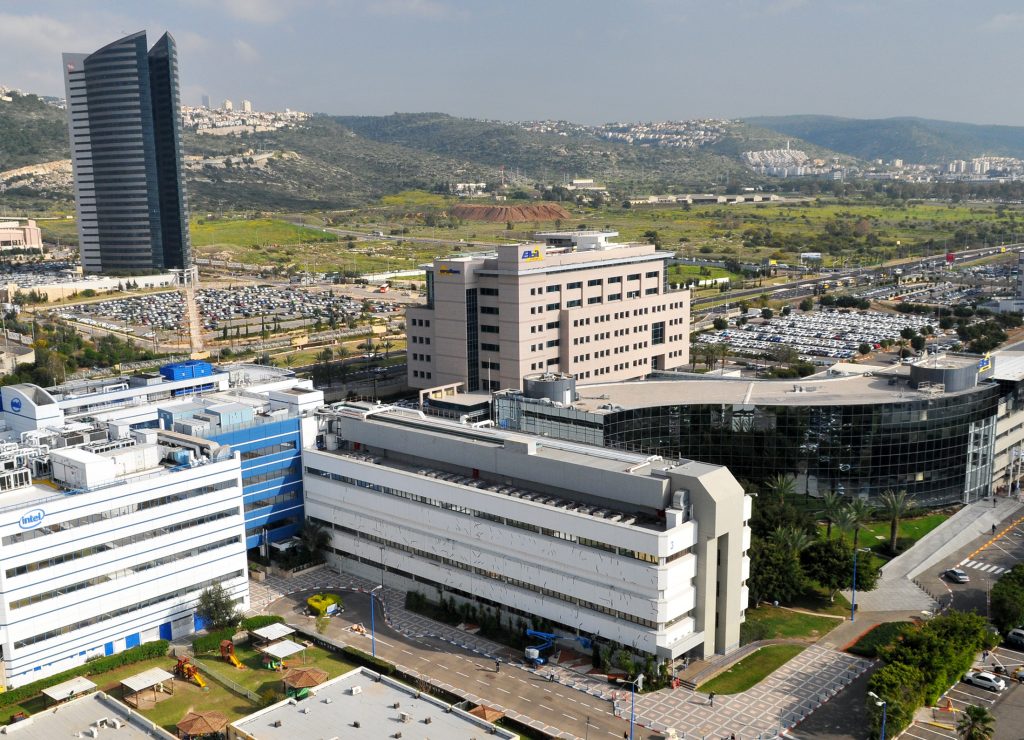 Israel’s Defense Ministry and defense contractor Elbit Systems are developing an airborne laser weapon to shoot down drones and other flying targets, officials said on Monday, predicting a prototype would be ready by 2025.

They said the as-yet unnamed laser weapon could be incorporated in Israel’s multi-tier air defenses, which include the Iron Dome system for downing short-range rockets and the David’s Sling and Arrow systems against ballistic missiles.

Preliminary tests of the laser, flown on a light aircraft, were successful against several drones at ranges of around half a mile in recent days, Brigadier-General Yaniv Rotem of the ministry’s research and development section told reporters.

“As far as we know we are the first one (country) – but maybe, for sure we are among the first countries – that have tried and succeeded (at) such an…interception,” he said.

Elbit makes C-Music, a defence system fitted to aircraft which uses a laser to “blind” incoming missiles. Oren Sabag, a senior Elbit official, said the new laser weapon would use tracking technologies similar to C-Music’s but would destroy targets by heating them up so they catch fire in “a few seconds.”

Rotem said a 100-kilowatt prototype with a range of 12.5 miles would come out in three to four years. That suggested an operational version would take longer to roll out.

The ministry, Elbit and state-owned Rafael Advanced Defense Systems are also working on a ground-based laser weapon for shooting down aerial threats. That would have a range of 5-6 miles and be operational by 2025, the ministry said.

The airborne version would have an advantage because it could be operated over clouds, eliminating bad-weather disruptions that can afflict ground-based lasers, Rotem said.