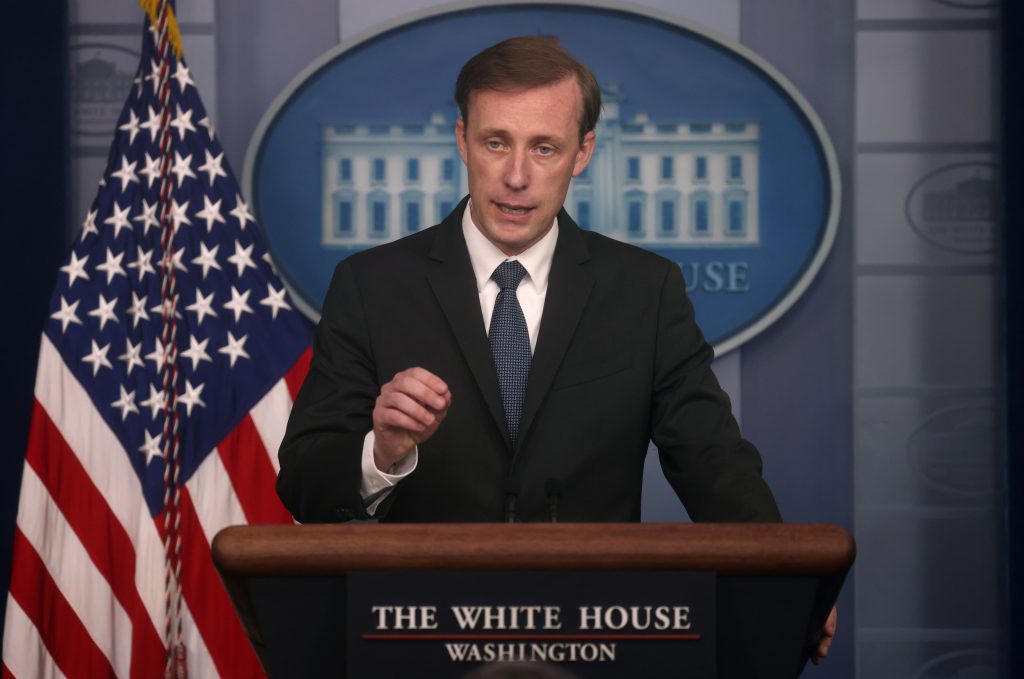 There are still disagreements on key issues between Iran and the world powers in talks to revive their 2015 nuclear deal, U.S. national security adviser Jake Sullivan said on Sunday, adding that the final decision on the issue was up to the Supreme Leader of the Islamic Republic instead of the newly elected president.

“There is still a fair distance to travel on some of the key issues, including on sanctions and on the nuclear commitments that Iran has to make, Sullivan told “This Week with George Stephanopoulos” on ABC television.

Negotiations have been going on in Vienna since April to work out the nature and sequencing of steps Iran and the United States must take on nuclear activities and sanctions to return to full compliance with the nuclear pact.

Tehran’s delegation chief said negotiators for Iran and six world powers will adjourn talks on Sunday and return to respective capitals for consultations.

“We will see if the Iranian negotiators come to the next round of talks prepared to make hard choices that they have to make,” Sullivan said.

Asked if Raisi’s election increased the chances of a deal, Sullivan said the ultimate decision was with the Supreme Leader Ayatollah Ali Khamenei. “He was the same person before this election as he is after the election, so ultimately it lies with him and his decision,” he said.