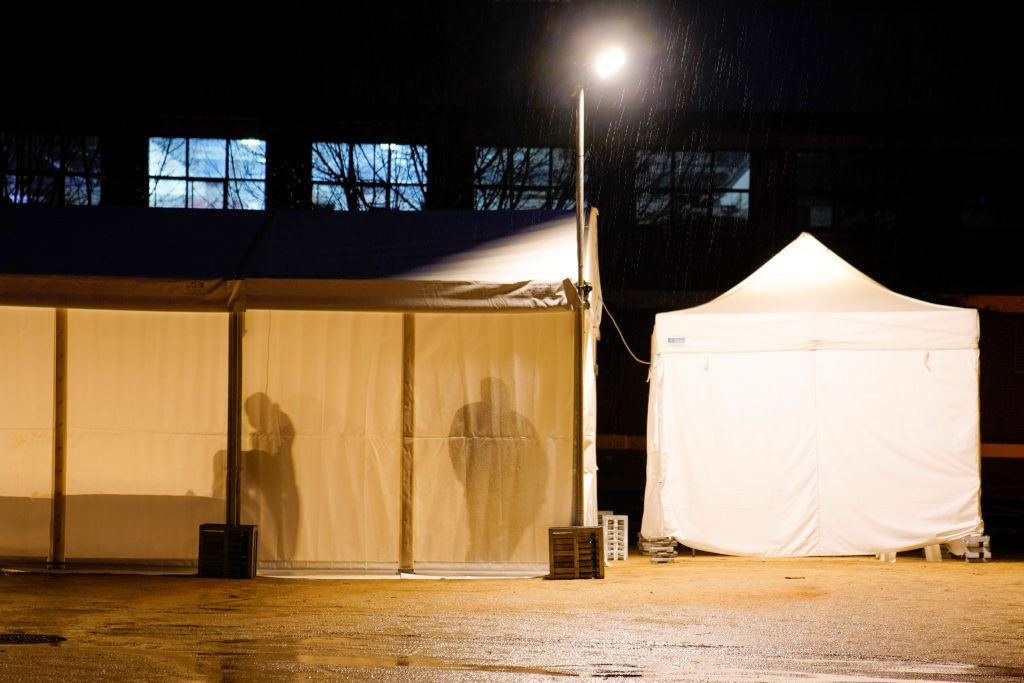 Australia‘s state of Queensland recorded one locally acquired coronavirus infection on Sunday, the latest streak of small outbreaks that have been plaguing the country in recent months.

The Queensland case comes as a cluster of the highly infectious Delta variant has grown by two cases to nine in New South Wales, Australia‘s most populous state, prompting health officials to expand mask wearing rules.

“We know this strain, which is becoming the dominant strain, is extremely contagious and some people are spreading it more than others, and what we want to avoid at this stage is a super spreading event,” New South Wales Premier Gladys Berejiklian said.

Australia has been highly successful in managing the spread of the coronavirus through swift border closures, social distancing rules and a high community compliance with them, reporting just over 30,300 cases and 910 COVID-19 deaths.

But the country has struggled with the vaccination rollout, and states have been plagued in recent months by small outbreaks, kept from spreading out of control through speedy contact tracing, isolation of thousands of people at a time, or snap hard lockdowns.

The state of Victoria, which battled a small outbreak of the Delta variant, which was first detected in India, earlier this month and which put five million people into a hard lockdown for two weeks, recorded no new cases on Sunday, following one infection in the previous day.

South Australia on Sunday joined Queensland in imposing a ban on travelers who have been in the affected east suburbs of Sydney in New South Wales.

Arrivals from that state to West Australia will have to get tested on arrival at pop-up testing clinics at the Perth airport and self-quarantine until they return a negative result.

According to government data, only about 4% of Australia‘s adult population of 20 million have been fully vaccinated, while about 25% have had at least their first dose.