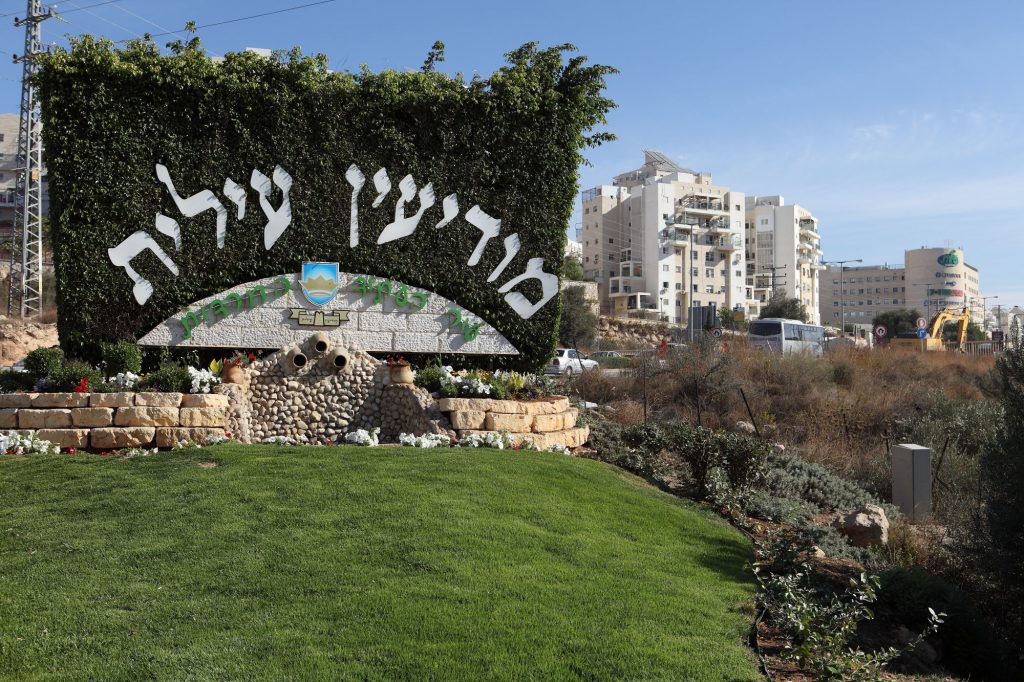 The police announced they have arrested an Arab who is suspected of breaking in and stealing from shuls in Modi’in Illit, the latest in a series of 20 arrests.

The police stated Sunday that as part of its increased activity together with the IDF in Modi’in Illit to locate and apprehend suspects in a series of break-ins, an Arab resident of Beit Einan was arrested for breaking into shuls in the city.

During a search of his home and vehicle, the forces located stolen property from synagogues in the city and additional property suspected of being stolen from other locations.