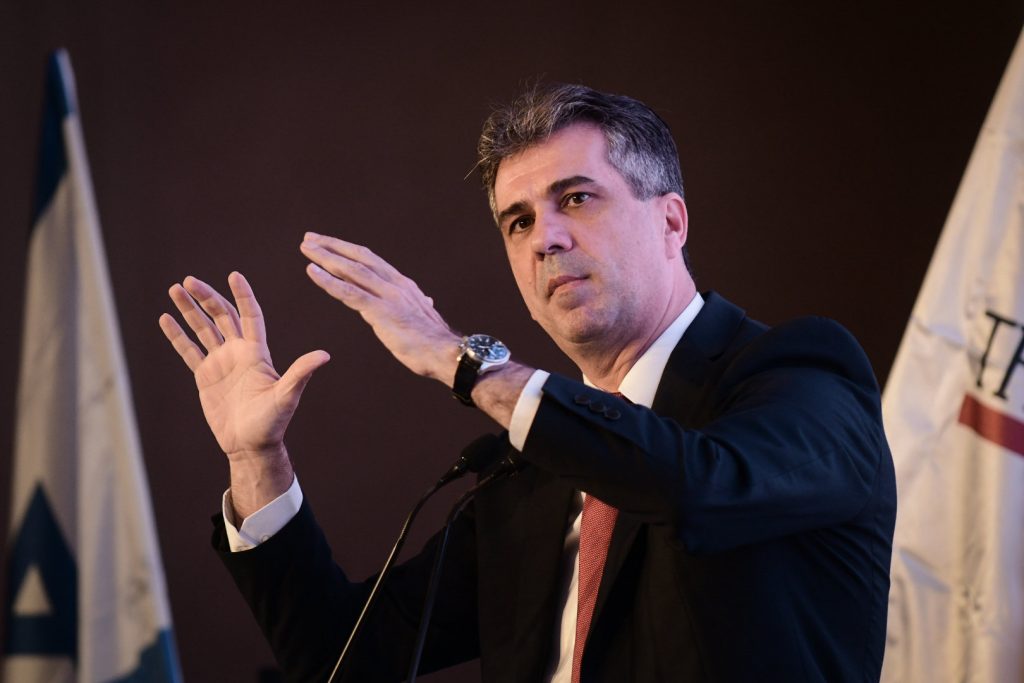 A new bill introduced to the Knesset aims to put an end to the unstable political situation in Israel, which has been characterized by four election campaigns over the last two years and a prime minister who hails from a small political party.

If passed, the bill, which was submitted to the Knesset last week, would amend the current law that determines the president can task any sitting MK with forming a government after consulting with representatives of the various Knesset factions.

According to the bill’s explanatory notes, the current wording of the law could serve to distort the will of the voters, as it could create a situation in which a lawmaker who does not represent one of the two largest parties is tasked with forming the government, which could result in smaller parties demanding a rotation deal in a violation of the will of the public.

The legislation would increase the likelihood future governments last for a minimum of one year, as a majority of 70 lawmakers would be necessary to move the elections up in the first year after a new government has been formed.

Commenting on the bill, Cohen told Yisrael Hayom: “The legislation is aimed at bolstering government stability and preventing repeat elections and extortion by small parties. The principles of the bill make it possible to realize the public’s will in relation to the current situation, as should be the case in a democracy.”