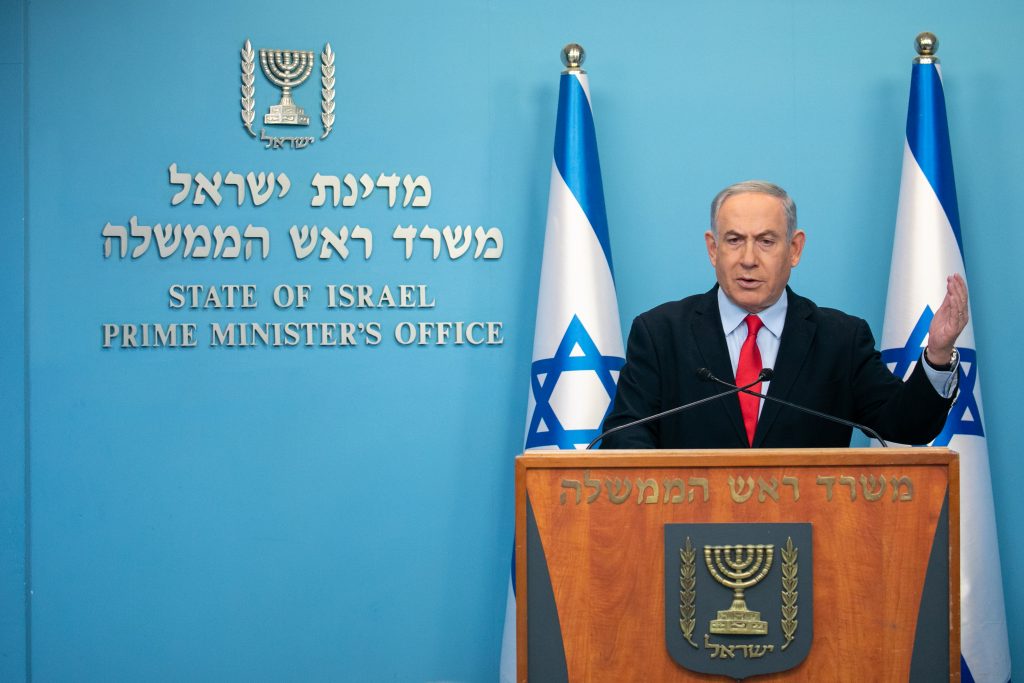 The illegal destruction of the documents was performed at the instruction of former Prime Minister Binyamin Netanyahu, clerks in the office told Haaretz.

The documents destroyed were those kept in “the aquarium,” an area where schedules of office officials, materials pertaining to daily work and other documents are stored. It is unclear what documents were destroyed at this point.

Officials responded on behalf of Netanyahu, telling Haaretz that the report of the incident is “a complete lie. It never occurred.”

The Prime Minister’s Office responded to Haaretz saying, “The topic is not familiar to us. Following your questions, we will examine the details.”

Netanyahu had declined to take part in the traditional transition ceremony, and the brief meeting took place between Netanyahu and Bennett behind closed doors, with no statement to the press.

Sources close to Bennett have said that Netanyahu did not allow any of his staff to hold transition meetings before the new government was officially authorized on Sunday.