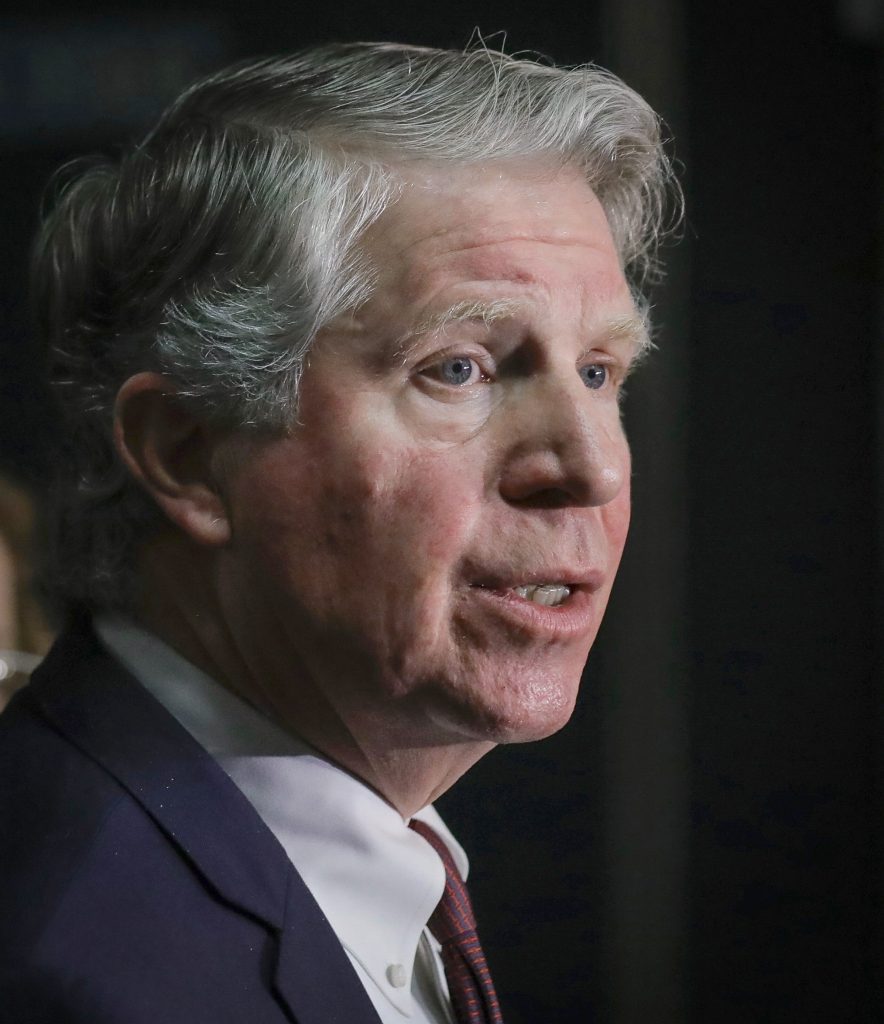 Hundreds of charges stemming from the rioting and looting that took place in New York City during the protests over the summer of 2020 have been dropped by the city’s district attorneys, NBC 4 reported.

Many experienced criminals took advantage of the large crowds and marches that drew police and media to raid stores while attention was elsewhere.

Between May and June, dozens of shops were pillaged while the perpetrators were filmed for social media or captured on surveillance video celebrating. Despite the visibility of the looters, police were overwhelmed and seemingly unable to restore order.

Hundreds of arrests were made in Manhattan and the Bronx, with 118 arrests alone in the Bronx in early June. Since then, however, the Bronx DA and the courts have dismissed 73 cases. 18 cases remain open and there have been 19 convictions, mostly on lesser charges such as trespassing.

“Those numbers, to be honest with you, is disgusting,” said Jessica Betancourt, a local business owner and vice president of a local merchants association. “I was in total shock that everything is being brushed off to the side.”

The NYPD set up a task force to gather potential video and photo evidence of looting, but the meticulous work requires serious time and effort to examine each case and all potential evidence.

“We had to analyze each case individually and see if, in fact, we could prove the right person had committed the crime,” Deputy Inspector Andrew Arias said.

In Manhattan, the NYPD made 485 arrests; 222 were later dropped. Another 40 cases involved juveniles and were directed to family court, and 73 were convicted, primarily on lesser charges that carry no jail time. 128 cases remain open.

An internal memo in the Manhattan DA offices revealed there was a backlog of more than 300 burglaries and 3,500 felony cases waiting to move forward in the courts, but were stalled due to the pandemic.

Vance wrote, “For many of these commercial burglaries, you will be asked to reduce the initial felony charge to a misdemeanor and to dispose of the case.”

A member of the DA’s office told NBC News that some of the cases were not strong enough to prove the defendant’s guilt, and that the sheer number of backlogged cases from over the pandemic put too much pressure on the DA offices and the courts.