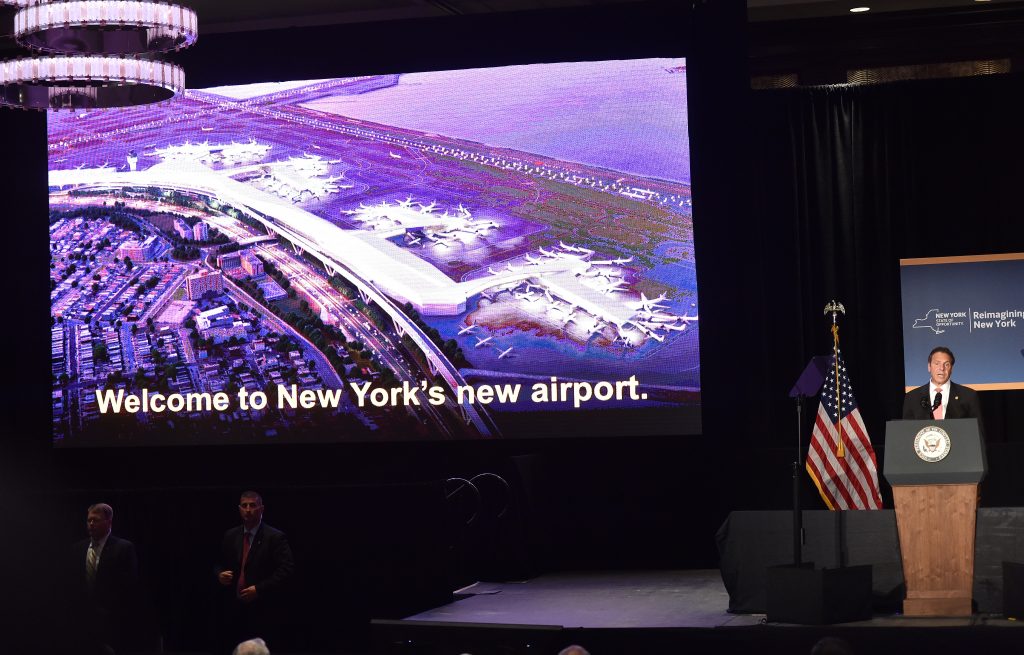 The Federal Aviation Administration has delayed plans for the $2.1 billion LaGuardia AirTrain over concerns of bias by the Port Authority.

An environmental group published correspondence via a freedom of information request that showed FAA officials warning Port Authority officials that they were favoring the AirTrain over other more effective transit options, according to The Wall Street Journal.

Had the FAA not intervened, construction on the rail link would have begun in June. Though construction would be overseen by the Port Authority of New York and New Jersey, which runs the airport, the project would be funded by a federally controlled charges of $4.50 that passengers on commercial airlines pay.

Critics of the project, including local and environmental groups, claim the elevated train line’s price tag was too hefty and that the path is not necessarily quicker.

”A 36-minute door-to-door car ride may actually be quicker than a 28 minute train ride when the time to travel from the door to the station platform is factored in,” FAA officials said.

Proponents say it is increasingly difficult to travel to LaGuardia by car due to increased traffic, and that a  public transit option will be more reliable and quicker.

The AirTrain project has long been championed by Governor Andrew Cuomo.