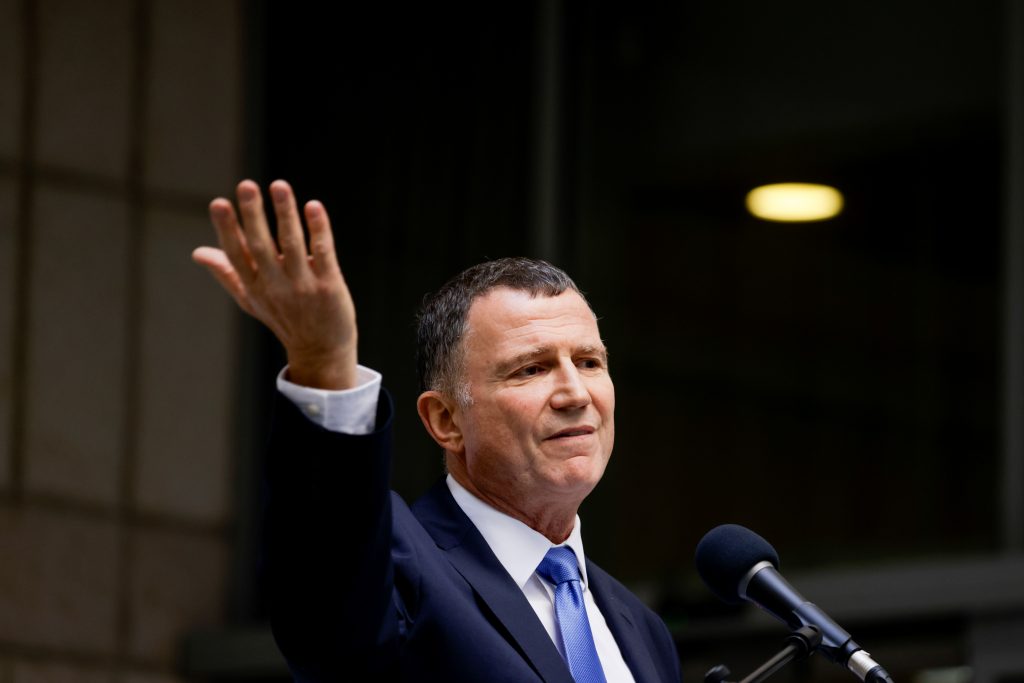 As the second week in the opposition began, the struggle for control of the Likud began in earnest on Sunday.

Former health minister Yuli Edelstein, who had said he would seek the party leadership made good on his pledge, as he blamed former Prime Minister Binyamin Netanyahu for his and the Likud’s fall from power.

“He [Netanyahu] made every mistake possible,” Edelstein said of the period following the inconclusive March elections, an assessment that he claims is shared by many other senior party officials, Kan news reported.

Though Netanyahu had separately offered Naftali Bennett, Blue and White leader Benny Gantz, and New Hope party leader Gideon Sa’ar to rotate the premier’s seat with him in a coalition, he refused to do the one thing that would enable such a plan to succeed: stepping aside and allowing another Likud MK to be prime minister in his stead. The move was proposed but Netanyahu refused.

“Why did he agree to give Gideon [Sa’ar], Bennett, Gantz, and everyone the prime ministership, but not give it to anyone from Likud?” Edelstein is said to have asked rhetorically. “Why did the Likud need to lose the government?”

Edelstein said that over the next few weeks, people “will notice that he [Netanyahu] is not prime minister and the penny will drop, and then they will tell him the truth to his face.”