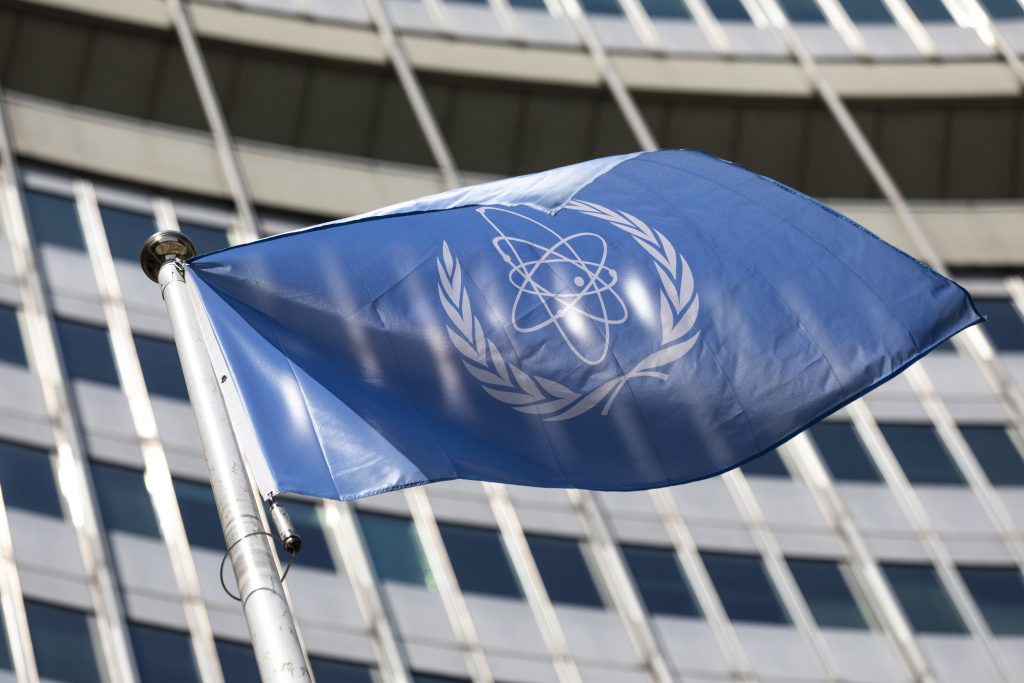 Further talks between Iran and global powers were planned Sunday to try to negotiate and restore a landmark 2015 agreement to contain Iranian nuclear development that was later abandoned by the Trump administration.

Senior diplomats from China, Germany, France, Russia, and Britain were due to meet at a hotel in the Austrian capital.

Top Russian representative Mikhail Ulyanov wrote in a tweet Saturday that the members of the members of the Joint Comprehensive Plan of Action, or JCPOA, “will decide on the way ahead at the Vienna talks. An agreement on restoration of the nuclear deal is within reach but is not finalized yet.”

The U.S. does not have a representative at the table when the diplomats met in Vienna because former U.S. President Donald Trump unilaterally pulled the country out of the deal in 2018. Trump also restored and augmented sanctions to try to force Iran into renegotiating the pact with more concessions.

However, the administration of U.S. President Joe Biden has signaled willingness to rejoin the deal under terms that would broadly see the United States scale back sanctions and Iran return to 2015 nuclear commitments. A U.S. delegation in Vienna is taking part in indirect talks with Iran, with diplomats from the other world powers acting as go-betweens.

Sunday’s meeting is the first since Iran’s hard-line judiciary chief won a landslide victory in the country’s presidential election earlier this week.

The election of Ebrahim Raisi puts hard-liners firmly in control across the government at a time when Tehran is enriching uranium at its highest levels ever, though still short of weapons-grade levels. Tensions remain high with both the U.S. and Israel, which is believed to have carried out a series of attacks targeting Iranian nuclear sites as well as assassinating the scientist who created its military atomic program decades earlier.

Raisi also has become the first serving Iranian president sanctioned by the U.S. government even before entering office, over his involvement in the 1988 mass executions, as well as his time as the head of Iran’s internationally criticized judiciary — one of the world’s top executioners.