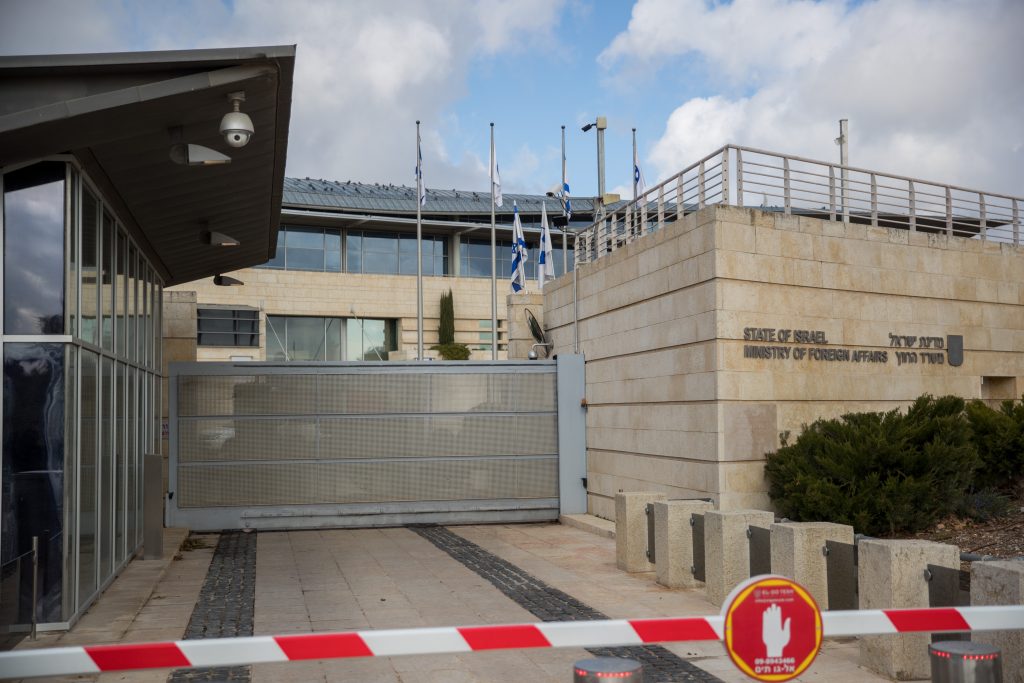 Israel’s Ministry of Foreign Affairs became one of the first beneficiaries of the new government on Sunday, as appointments of 36 ambassadors and consuls general were approved by the cabinet after a delay of over six months, reported The Times of Israel.

The postings—some of them major ones, such as the European Union, Brazil, Japan and Jordan—have been held up after clearance from the Foreign Ministry between August and December 2020.

Foreign Minister Yair Lapid said in a statement that “the appointments approved today have waited for too long.”

“Israel needs the best people in order to fight for its good name in the world. These are among the best professionals in Israel, who represent a central and critical part of protecting Israel’s diplomatic and security position in the world.”

Ambassadors were also approved to be sent to Poland, the Czech Republic and Cyprus; and consuls general for Mumbai, Montreal, Chicago, Munich, Saint Petersburg, Toronto, Houston and other cities.

Israel’s diplomatic corps has suffered from neglect for years, due to budget shortfalls and vacancies, which have led to strikes and job actions by diplomatic personnel. Lapid last week accused former Prime Minister Binyamin Netanyahu of leaving the ministry in shambles.

Earlier this month, a petition was filed in the High Court urging it to force Netanyahu to explain why he had not approved the appointments, which had left one-third of Israel’s diplomatic missions short-staffed.