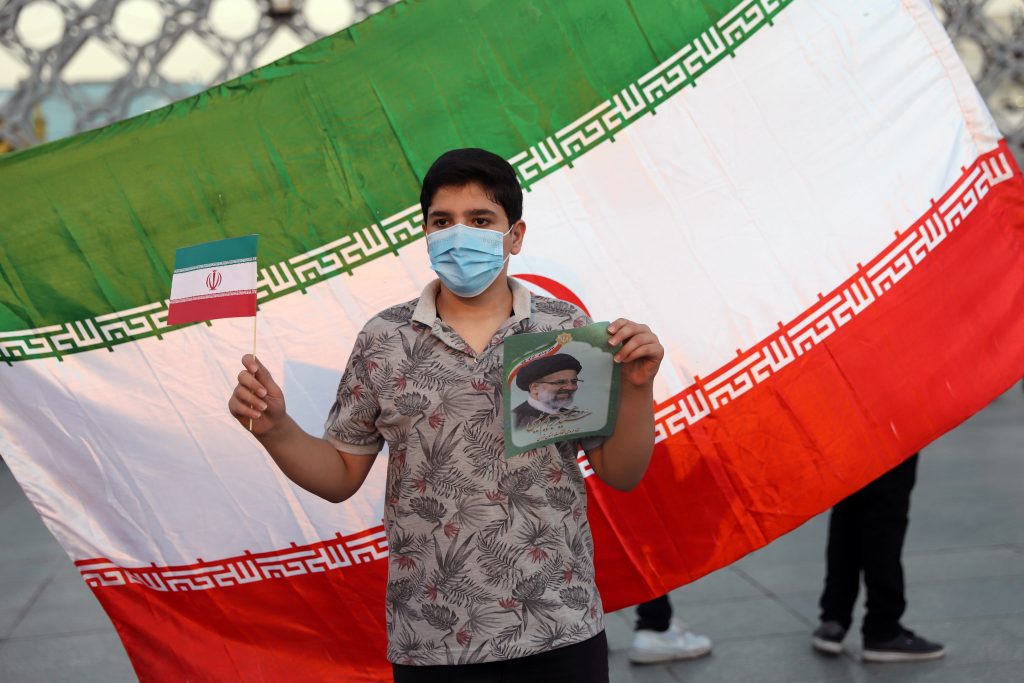 Gulf Arab states are unlikely to be deterred from dialogue to improve ties with Iran after a hardline judge won the presidency but their talks with Tehran might become tougher, analysts said.

The Iranian judge and cleric, who is subject to U.S. sanctions, takes office in August, while nuclear talks in Vienna under outgoing President Hassan Rouhani, a more pragmatic cleric, are ongoing.

Saudi Arabia and Iran, longtime foes, began direct talks in April to contain tensions at the same time as global powers have been embroiled in nuclear negotiations.

“Nevertheless, Iran is not in a position to become more radical … because the region is becoming very difficult and very dangerous,” he added.

The United Arab Emirates, whose commercial hub Dubai has been a trade gateway for Iran, and Oman, which has often played a regional mediation role, were swift to congratulate Raisi.

Saudi Arabia and Bahrain are the only Gulf states yet to comment.

Raisi, an implacable critic of the West and an ally of Khamenei, who holds ultimate power in Iran, has voiced support for continuing the nuclear negotiations.

“If the Vienna talks succeed and there is a better situation with America, then [with] hardliners in power, who are close to the supreme leader, the situation may improve,” said Abdulaziz Sager, chairman of Gulf Research Center.

A revived nuclear deal and the lifting of U.S. sanctions on the Islamic Republic would boost Raisi, easing Iran‘s economic crisis and offering leverage in Gulf talks, said Jean-Marc Rickli, an analyst at Geneva Centre for Security Policy.

Neither Iran nor Gulf Arabs want a return to tensions of 2019 which saw attacks on tankers in Gulf waters and on Saudi oil installations, then the 2020 U.S. killing, under former President Donald Trump, of top Iranian general Qassem Soleimani.

A perception that Washington was now disengaging militarily from the area under U.S. President Joe Biden has prompted a more pragmatic Gulf approach, analysts said.

Nevertheless, Biden has demanded Iran rein in its missile program and end its support for proxies in the region including in Yemen, which are key demands of Gulf Arab nations.

“The Saudis have realized they can no longer rely on the Americans for their security … and have seen that Iran has the means to really put pressure on the kingdom through direct attacks and also with the quagmire of Yemen,” Rickli said.

Saudi-Iran talks have focused mainly on Yemen, where a military campaign led by Riyadh against the Iran-aligned Houthi movement for over six years no longer has U.S. backing.

The UAE has maintained contacts with Tehran since 2019, while also forging ties with Israel, Iran‘s arch regional foe.

Sanam Vakil, an analyst at Britain’s Chatham House, wrote last week that regional conversations, particularly on maritime security, were expected to continue but “can only gain momentum if Tehran demonstrates meaningful goodwill.”