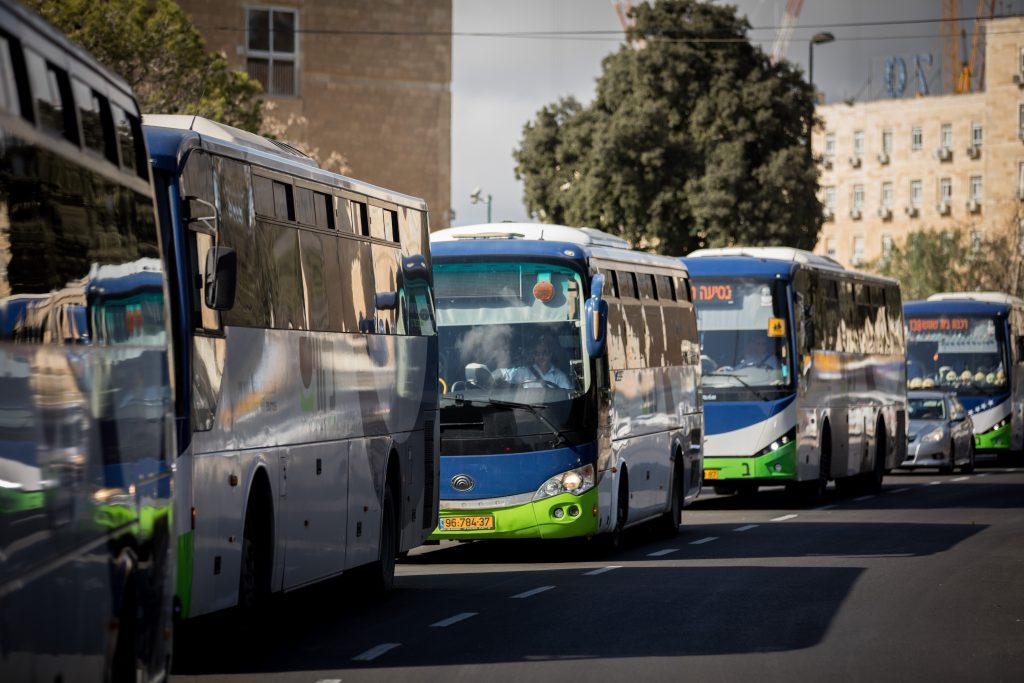 The new Transportation Minister Merav Michaeli (Labor) has barely entered the ministry, and as part of her grandiose plans to improve transportation in Israel she also intends to allow public transportation to operate on Shabbos, while breaking the decades-old religious status quo and ignoring the great sensitivity of the decision.

According to a report on Channel 12, the new minister intends to allow any local authority to operate transportation on Shabbos, by granting special powers and creating a new mechanism on the subject.

At the same time, the minister intends to divert the ministry’s budgets in order to increase and streamline public transportation, as well as the promotion of flights to Egypt, an issue that the various airlines are preparing for, and which is stuck from a security perspective.

MK Rabbi Yaakov Litzman commented Motzoei Shabbos about Michaeli’s announcement that it was “a destructive measure for the Jewish character of the State and the damages to the religious  tradition have begun, with a shameful announcement by the transportation minister to introduce public transportation on Shabbos and the chagim.”

Rabbi Litzman added and attacked the Prime Minister: “Mr. Bennett, who told us about the veto his party would have on religious issues, allows the status quo to be violated, while desecrating the holy Shabbos. Shame and disgrace [on them].”