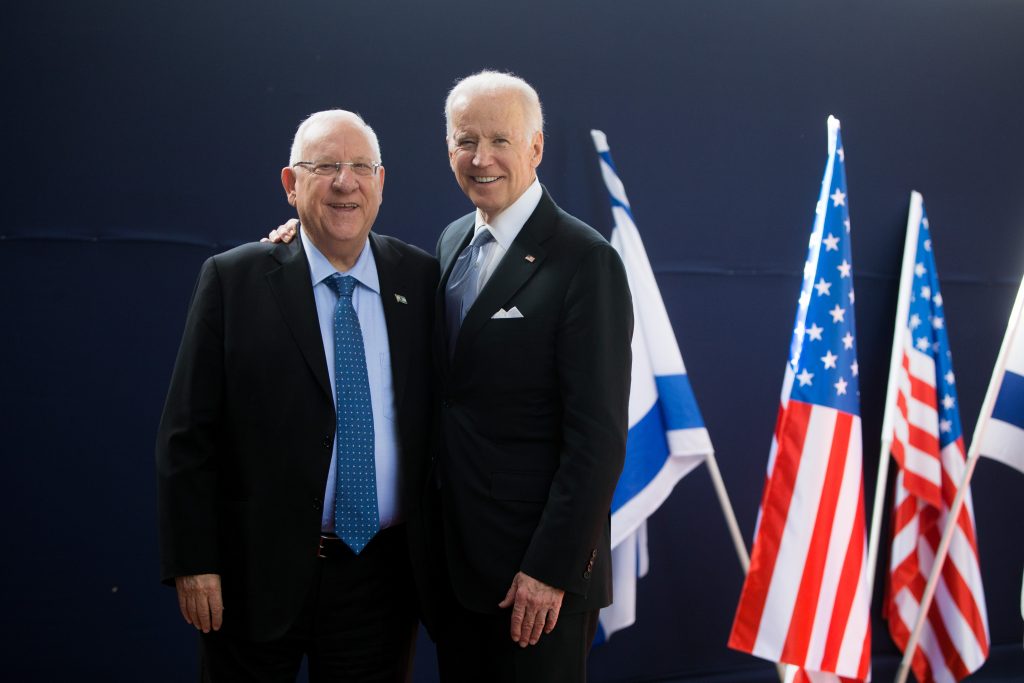 “President Rivlin’s visit will highlight the enduring partnership between the United States and Israel and the deep ties between our governments and our people,” White House spokeswoman Jen Psaki said in a statement.

Rivlin will visit shortly before he is due to end his seven-year term in July.

Yitzchak Herzog was elected the country’s new president this month.

The role of president is largely ceremonial.

“President Rivlin approaches the end of his term, this visit will honor the dedication he has shown to strengthening the friendship between the two countries over the course of many years,” Psaki said.