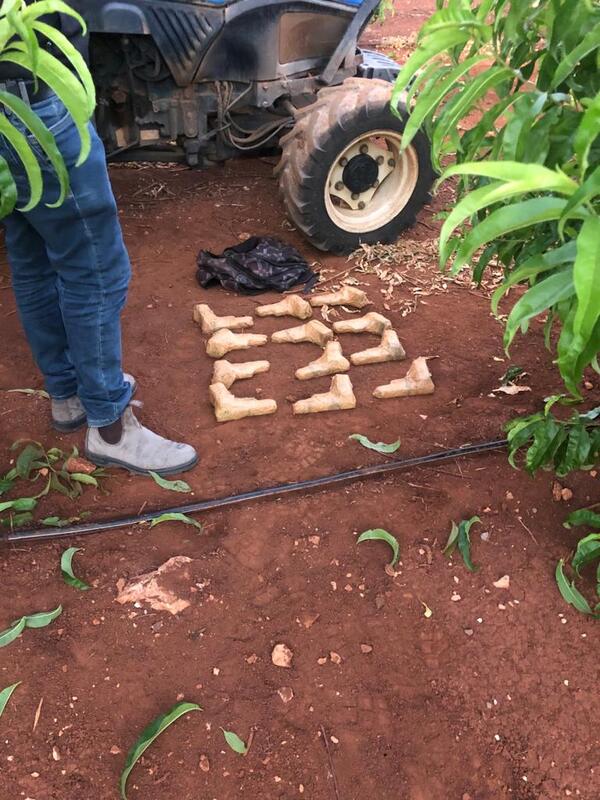 During the apprehension, 12 firearms were confiscated.

The suspect and the findings were transferred to security forces for further questioning.

The IDF and the Israeli Police are leading a continuous large-scale effort against weapon smuggling attempts from Lebanon into Israel.