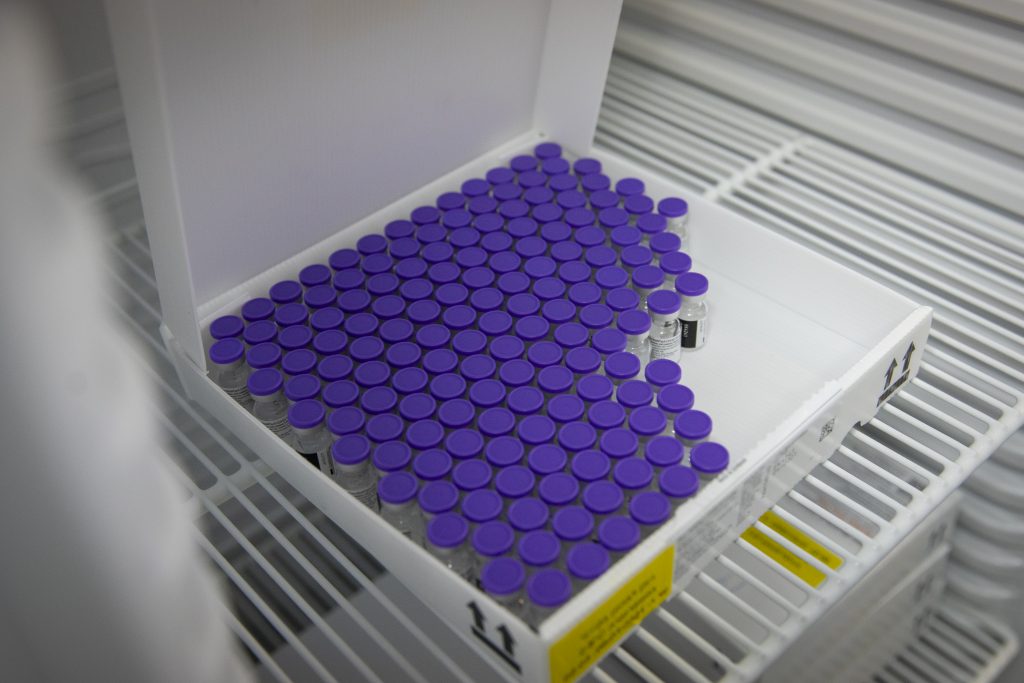 Private Israeli security companies allegedly offered foreign governments the opportunity to purchase Pfizer’s coronavirus vaccines directly from them in violation of the agreement with the pharmaceutical giant.

An investigation conducted by Yediot Acharonot unveiled that at least two companies were in advanced negotiations with several countries earlier this year and were on the verge of signing contracts that apparently included a “non-disclosure” clause.

The initial complaint about the Israeli companies was received by the Health Ministry from Pfizer itself back in April.

Israel was among the first countries in the world to strike a deal with the U.S. drug giant for the purchase of its coronavirus vaccine in exchange for vast troves of medical data. The move allowed Israel to carry out an exceptionally high-paced vaccination campaign and become among the first in the world to lift all pandemic-induced restrictions.

Following Pfizer’s complaint, the Health Ministry launched an internal probe to examine whether the two companies were offering vaccines from the national stock reserved for Israelis or from another source.

Representatives of the Health Ministry apparently spoke with the owners of the companies and received explanations from them but the possibility of filing complaints with the police against the two firms was considered at some point.

The Health Ministry in an official response said the internal probe into the affair did not reveal any illegal activity on the part of the two companies.

“The Israeli companies did not want to provide the source of the vaccines they allegedly have, but said they were not part of Israel’s vaccine stock.”