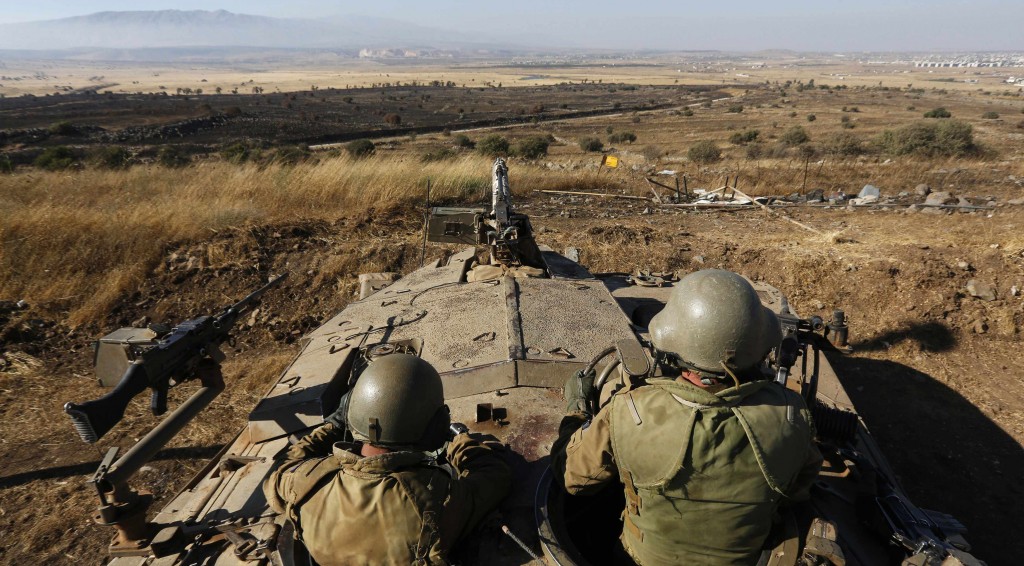 The military site, the reports said, was used by the Lebanon-based terrorist group Hezbollah as an observation post to monitor movement on the Israeli side of the border. The attack, if verified, would be the first in the northern sector ordered by new Prime Minister Naftali Bennett.

According to the London-based Syrian Observatory for Human Rights, at least seven Syrian soldiers, including a senior commander involved in weapons development, were killed in the attack. Four foreign nationals, apparently from Iran, were also killed, the Observatory said.

The senior military official killed in the airstrikes was supposedly Ayham Ismail, who commanded a unit tasked with manufacturing electronic components for the Syrian army’s missile system.

A senior Syrian military official who defected during the country’s civil war told the London-based pan-Arab Al-Quds Al-Arabi newspaper that Ismail was a chemist and engineer by profession. The official confirmed Ismail had been taken out in an attack on a military facility known as “Sector 1000.”