Regional NYPD to Crack Down on Fake License Plates
Regional 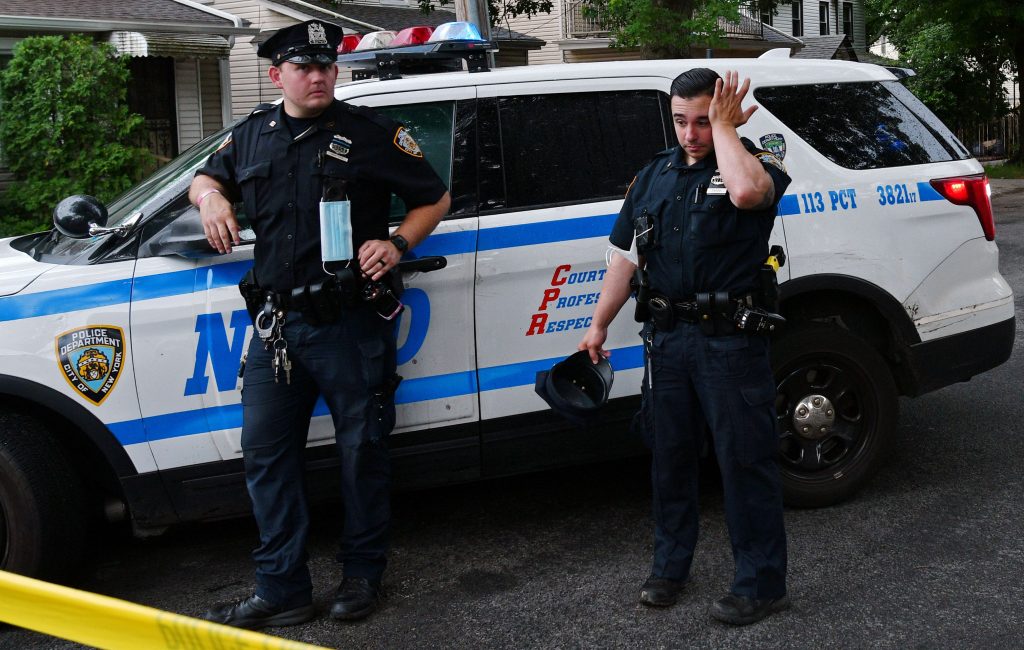 A new NYPD and Transportation Department program will teach officers how to spot fake license plates at traffic stops, as counterfeit ones have been tied to drive-by shootings, crashes and toll evasions.

False paper plates have been used by thousands to avoid fees or hide their identities in connection to a crime, and the forgeries have proliferated during the coronavirus pandemic, according to the Wall Street Journal.

Police officers believe the fakes became more popular during the pandemic when state motor-vehicle departments were shut down, and the paper plates could be found online.

Counterfeit plates have been used in 33 shootings and 550 car crashes so far this year, said police officials. Some of them are homemade, some are sold by car dealers, and many are sold online from other states.

False plates make it more difficult for police to identify and track down the vehicle and its driver. Cars with false plates can be impounded by the police and only retrieved by the owner if the owner has the necessary documents. If not, the cars will be sold at an auction.

Police have made 484 arrests in connection to fake plates, and drivers can be charged with with felony possession of a forged government instrument and face up to seven years in prison.