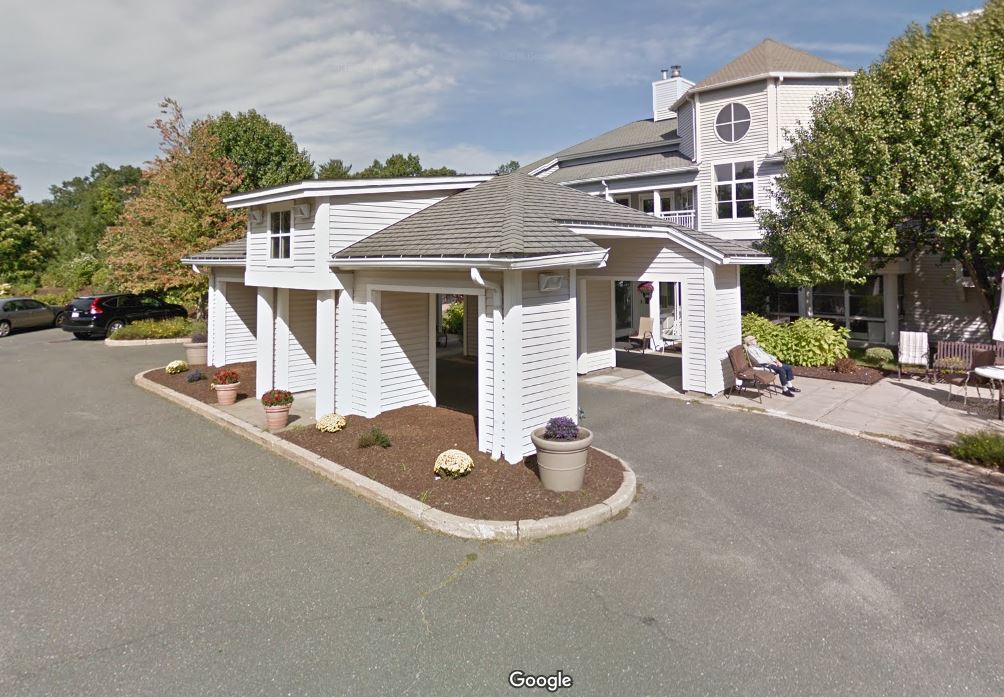 John Rathbun, 37, has been convicted in Massachusetts court and faces up to 15 years in prison for attempting to bomb Ruth’s House, a Jewish assisted living facility in April 2020.

Rathbun was charged with attempting to transport or receive explosive devices in interstate or foreign commerce and attempting to maliciously damage or destroy personal property in an attempt to kill, injure or intimidate, the U.S. attorney’s office in Boston said in a statement.

Rathbun placed a homemade firebomb at the entrance of the nursing home, but it did not ignite.

Rathbun was previously charged with lying to federal agents.

“The jury has spoken: Mr. Rathbun is guilty of lighting a firebomb right at the entrance to a Jewish assisted-living facility – a cruel and senseless crime,” said Acting U.S. Attorney Nathaniel R. Mendell for the District of Massachusetts. “Thanks to the jury’s verdict and the good work of prosecutors and investigators, the man who targeted vulnerable members of our community will not be a threat to public safety anytime soon.”