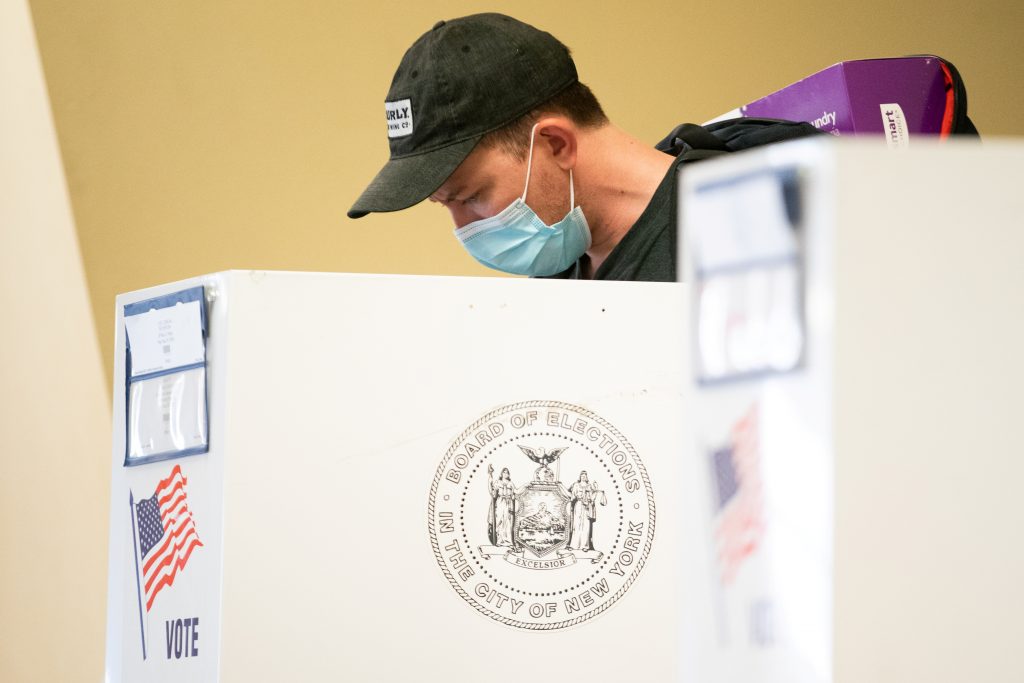 The candidates running in the Democratic primary to be New York City’s next mayor made their pitches to voters in the final debate on Wednesday, even as early voting has begun.

Brooklyn Borough President Eric Adams and former presidential candidate Andrew Yang had a strident back-and-forth after Yang brought up an endorsement from the Captains Endowment Association, pointing out that they chose him over Adams, a former police officer.

“The people who worked with him for years, who know him best. They just endorsed me,” Yang said.

City Comptroller Scott Stringer later criticized Yang after he answered a question about homelessness by talking about increasing the number of psych beds. Stringer interjected to call it “the greatest non-answer I’ve heard of all of our debates.”

The candidates were asked what were the worst ideas they had heard from another candidate, with McGuire saying he thought it was calls to defund the police, which he said Black and brown communities don’t support.

Morales vociferously pushed back. “How dare you assume you can speak for Black and brown communities as a monolith,” she said.

New York City is using ranked choice voting in this election. Voters can pick up to five candidates and rank them. A candidate can still win even after trailing in an initial round, if enough people select them as their second choice.