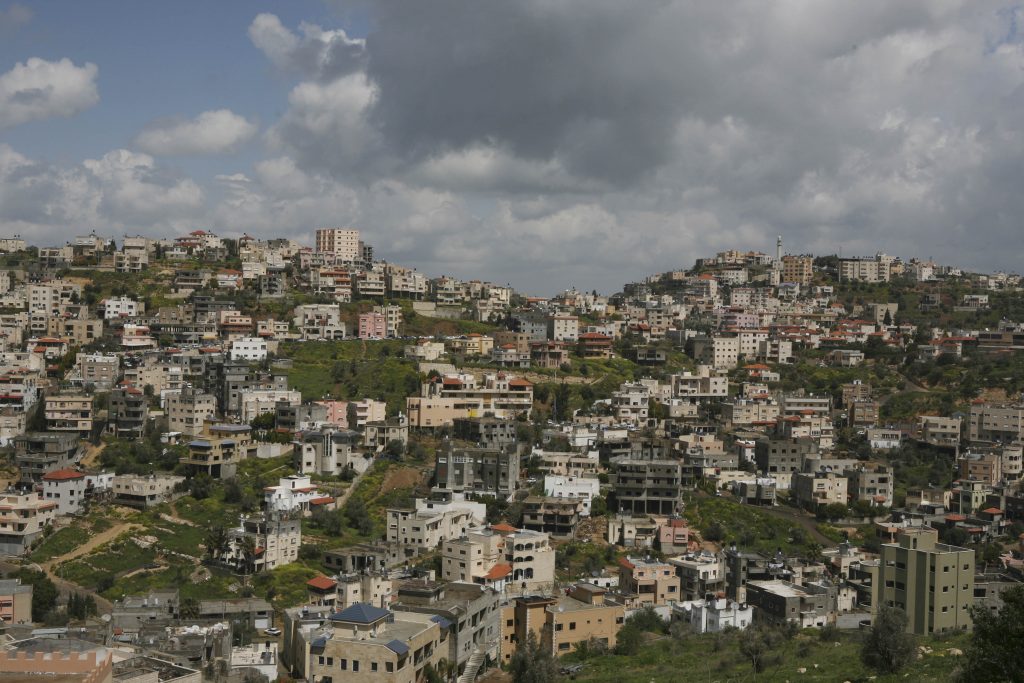 An indictment was filed in the Haifa District Court on Thursday against nine residents of the Arab village of Zalafa for involvement in the near-lynching of a Jewish family who accidentally got stuck in Umm al-Fahm last month, during Operation Guardian of the Walls.

According to the indictment, the defendants were waiting for Jewish vehicles to enter the village following a blockade at the Megiddo junction, and when they identified the family in the vehicle as Jewish, they began throwing stones at the vehicle and beating it with clubs.

In addition to the parents, three small children were sitting in the back seat of the vehicle. The family members were finally rescued by local residents who helped them reach a local clinic in the city, and from there they were evacuated to Ha’Emek Hospital in Afula.

The Shin Bet and the Israel Police said they take terrorism against Israeli citizens very seriously, and will continue to take all measures at their disposal to thwart any threat and bring to justice those involved in the terrorist attacks and violent events that took place in Israeli cities during May.