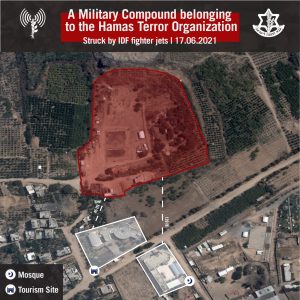 At the end of the third straight day of incendiary balloon attacks on southern Israel, the IDF retaliated with airstrikes on a Hamas target in the northern Gaza Strip.

The IDF has not yet commented on the strike, however, which hit a Hamas building in Beit Lahiya, according to Palestinian media reports.

On Thursday, eight fires were ignited by the incendiary devices, seven reported in open areas of the Eshkol region, and another in a field in the Sha’ar Hanegev region.

Firefighters, along with IDF units and teams from the Israel Nature and Parks Authority, worked to bring the flames under control. 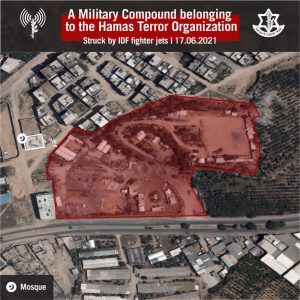