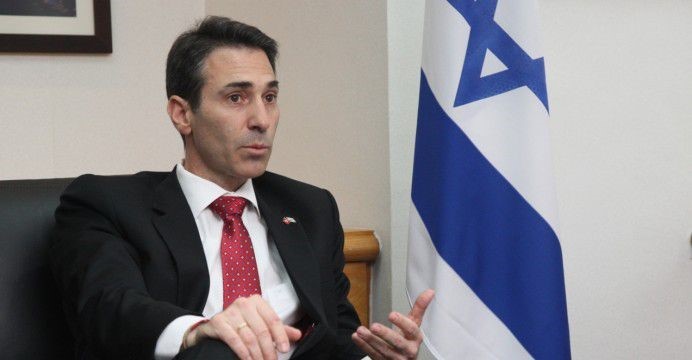 Israel is willing to work towards establishing ties with Southeast Asia’s Muslim majority nations, its ambassador to Singapore said on Thursday, despite their condemnation in May of Israeli airstrikes on Gaza.

Indonesia, Malaysia and Brunei had urged the United Nations to step in and stop “the atrocities carried out against the Palestinian people.”

The three countries do not have formal ties with Israel and have repeatedly called for an end to Israel‘s “occupation” of Palestinian territories and for a two-state solution.

Sagi Karni, Israel‘s ambassador to Singapore, said the criticism from the three nations’ leaders was “not honest” and ignored “the true nature of the conflict,” which he said was between Israel and Hamas and not the Palestinian people.

“Hamas is an anti-Semitic organization… I’m not sure that many of the people participating in social media debates truly understand the radical and fascist nature of Hamas,” he told Reuters in a video interview. Hamas rejects accusations of anti-Semitism.

Karni said Israel acknowledged there were civilian casualties during the 11-day hostilities, but that the only way for any party to have meaningful influence over what happens in the Middle East was by establishing relations with Israel.

Israel has embassies in Vietnam, Thailand, the Philippines and Myanmar, among other countries in Asia.