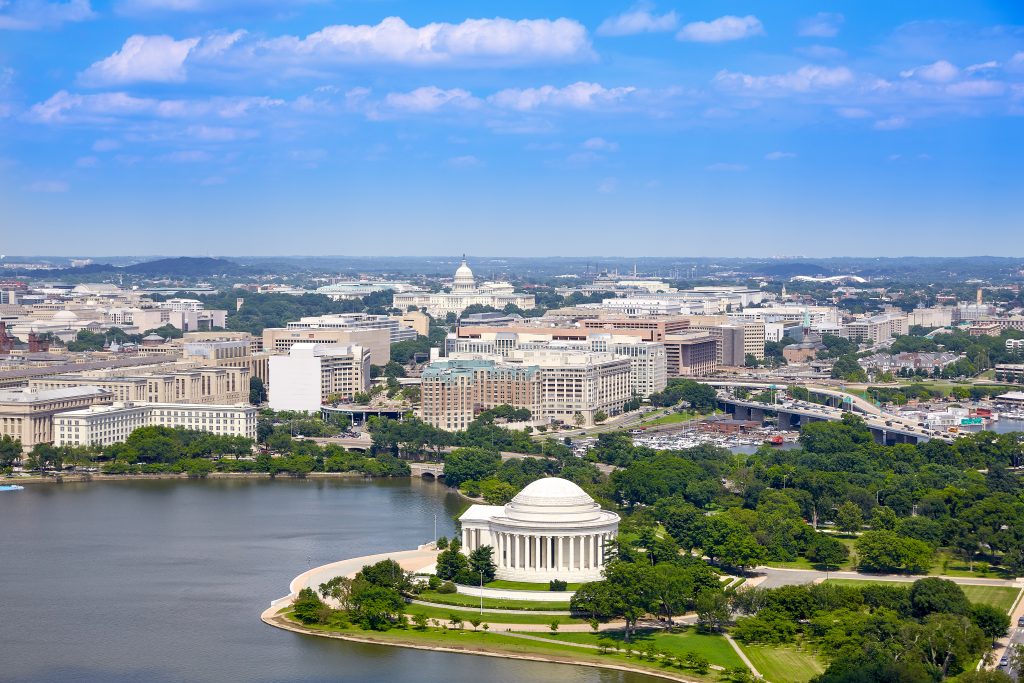 The U.S. Senate has set a hearing on the possibility of Washington D.C. becoming a state for later this month.

The hearing, set for June 22, will have the Senate Homeland Security and Governmental Affairs Committee debate if the populous city ought to become the 51 state, and gain Senate and Congressional representation, Fox News reported.

The House passed D.C. statehood legislation in April, but it would require 60 votes in the Senate to overcome the legislative filibuster. It is unlikely it will pass; Republicans have accused the Democrats of hoping to seize more Senate seats. Democrats have responded that it is a civil rights issue that the roguhly  700,000 residents of DC have no representation in the government they pay taxes towards, while states like Wyoming, which has less than 600,000 residents, have representation in both houses of Congress.

If passed, the 51 state would be known as the Washington, Douglass Commonwealth and consist of 66 square miles. The 2 square miles around the White House, Capitol, Supreme Court and National Mall would be a Congressional-controlled federal district.