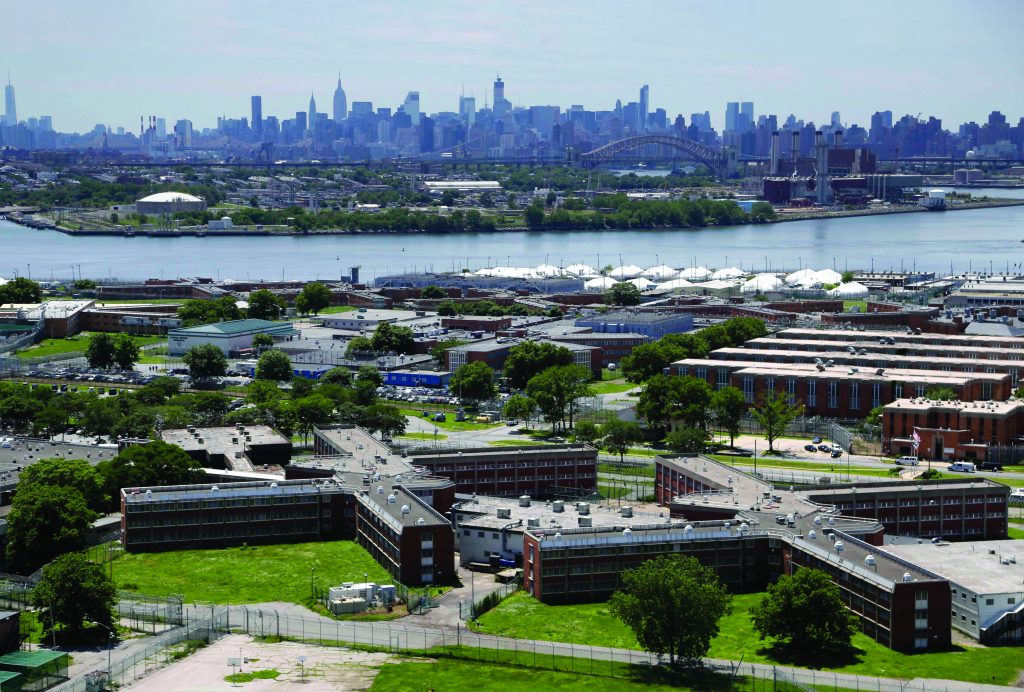 A Rikers Island inmate was mistakenly released on Monday night, three months after the prison accidentally released a murder suspect due to a clerical error.

The inmate was “erroneously discharged,” the New York Daily reported.

Josiah Prysock  managed to leave the Otis Bantum Correctional Center by impersonating another prisoner and using his identification information. He had been scheduled to be sentenced in the Bronx Supreme Court on July 15, and had pleaded guilty to attempted robbery and assault last week.

He turned himself in on Tuesday night.

“We’re working with our law enforcement partners … and conducting a full investigation into how this occurred,” said Peter Thorne, the Correction Department’s deputy commissioner of public information.

In March Christopher Buggs, 26, managed to leave the same facility due to a clerical mistake; the murder suspect was only captured by police a month later in April.

Another shooting suspect, Nikim Meekins, 22, was arrested in March and accidentally released instead of being held on bail when Bronx Criminal Court clerk accidentally labeled him as ready for release.

A warrant was issued and police searched for Meekins, who was charged with attempted murder and reckless endangerment. He was found and back on Rikers a few days later.

In the fourth incident regarding an inmate leaving Rikers Island too early. In April, James Reino, who was supposed to be held for failing to pay tens of thousands of dollars in child support, was released because Rikers Island officials claimed they had not received paperwork from the judge indicating Reino should stay behind bars.