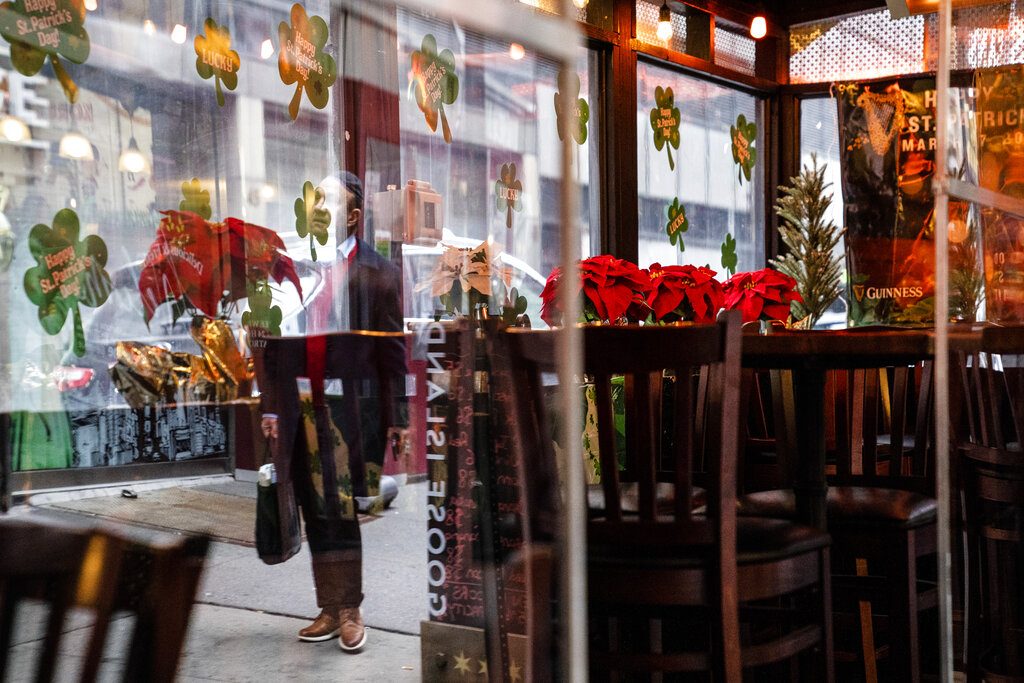 The New York City Council is expected to approve two bills on Thursday that will ease the financial burden on small businesses that struggled during the pandemic-induced economic crisis, the Wall Street Journal reported.

The legislation will form a short-term amnesty program will provide a 75% discount on all unpaid code violations issued starting on March 7, 2020, the day a state of emergency was declared. Additionally, accrued interest or similar late fees would be waived. Unpaid city code violations dating back to 2013 would qualify for a 25% discount, and accrued interest and other late fees would be waived.

The 90-day program, which is sponsored by Bronx Democrat Mark Gjonaj, will be run by the city Department of Finance and go into effect in July. The city is expecting to collect up to $40 million in unpaid fines through the program.

“This amnesty program will give businesses a fighting chance to survive, maintain jobs and help rebuild our local economy,” said Gjonaj, who is chairman of the committee on small business.

The other bill, sponsored by Bronx Democrat Vanessa Gibson, would update 185 sanitation, noise, and other code violations to offer penalty relief to small businesses and restaurants. It would lower existing penalties, let first-time offenders be let off with a warning, and give business owners more time to amend whatever it had violated and therefore avoid being fined.

As of now, businesses that do not maintain their outdoor garbage can face a $50 fine on the first offense and a $100 fine on repeated offenses from the Department of Sanitation. Under the proposed legislation, businesses would be given time to clean up the sidewalks and would face a $100 fine for future offenses.

City Council Speaker Corey Johnson praised the legislation packaging, saying “too many eateries and mom-and-pop shops are struggling to survive.”