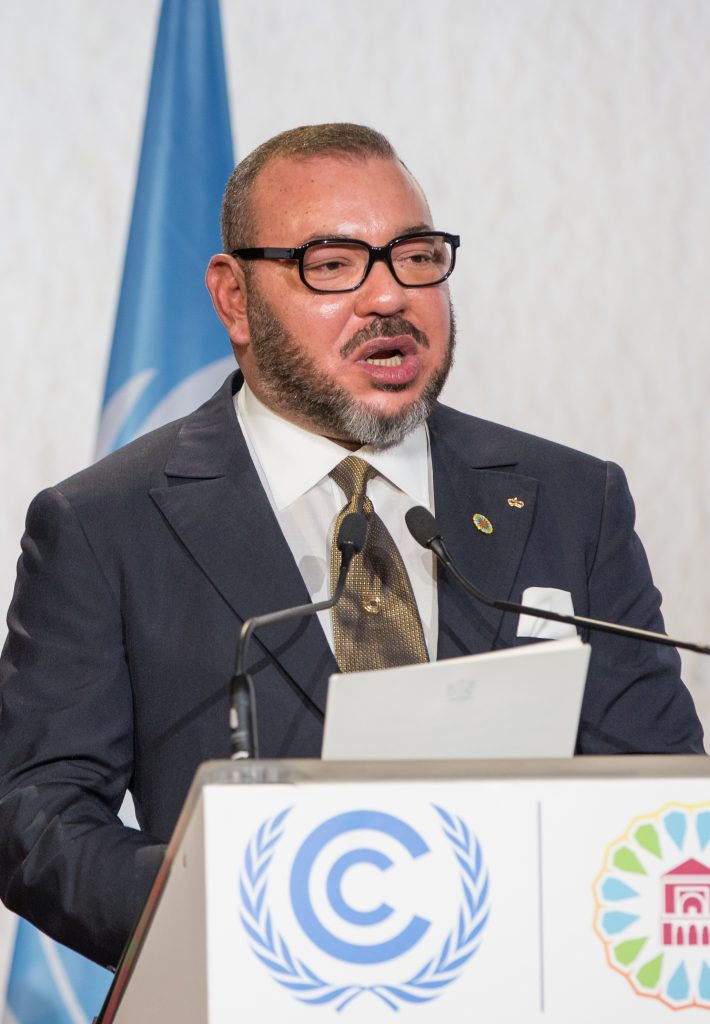 In the letter, the King of Morocco wrote:

“I am pleased to send you warm congratulations and my wishes for success on the occasion of your being elected as Prime Minister of Israel. I would like to take this opportunity to emphasize to you that the Kingdom of Morocco is determined to continue its active role and its best efforts to advance a just and lasting peace in the Middle East, which will enable all peoples of the region to live side by side in security, stability and friendship.”

Bennett responded in kind, according to the Prime Minister’s Office:

“I thank His Majesty, King Mohammed VI of Morocco, for his warm greetings and I would like to express my highest esteem for him. Israel views Morocco as an important friend and partner in the efforts to advance peace and security in the region. I will further Israeli-Moroccan relations in all spheres for the welfare and prosperity of both peoples, who have been friends for many years.”