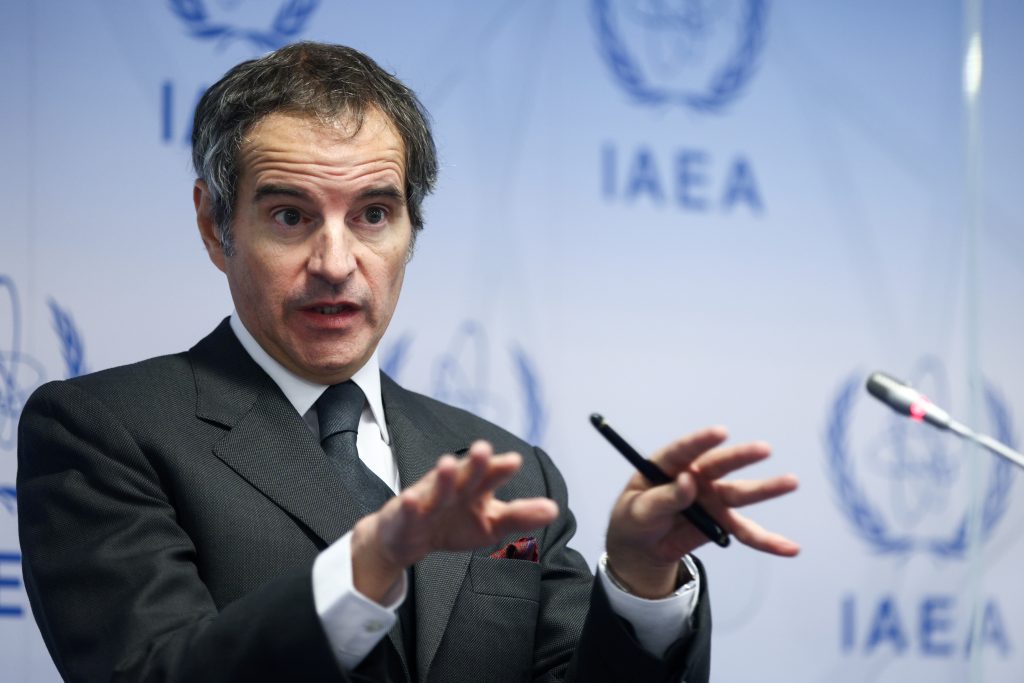 Reviving the 2015 Iran nuclear accord will have to await the formation of a new Iranian government, the head of the U.N. nuclear watchdog said in remarks published on Wednesday, adding a deal needed political will from all parties.

“Everyone knows that, at this point, it will be necessary to wait for the new Iranian government,” Rafael Grossi said in an interview with Italian daily La Repubblica, in reply to a question about what stage negotiations on the deal were at.

Grossi, director-general of the International Atomic Energy Agency (IAEA), appeared to be referring to Iran‘s presidential elections, due on Friday.

Iran‘s new president is expected to name his Cabinet by mid-August. The term of current President Hassan Rouhani ends on Aug. 3, a government spokesman said.

The sixth round of talks to revive the deal resumed in Vienna on Saturday between Iran and world powers.

The IAEA does not take any direct part in the negotiations but has been called on to verify them and continue inspections in the country.

“The discussions that have been going on for weeks have dealt with very complex and delicate technical questions, but what is needed is the political will of the parties,” Grossi said.