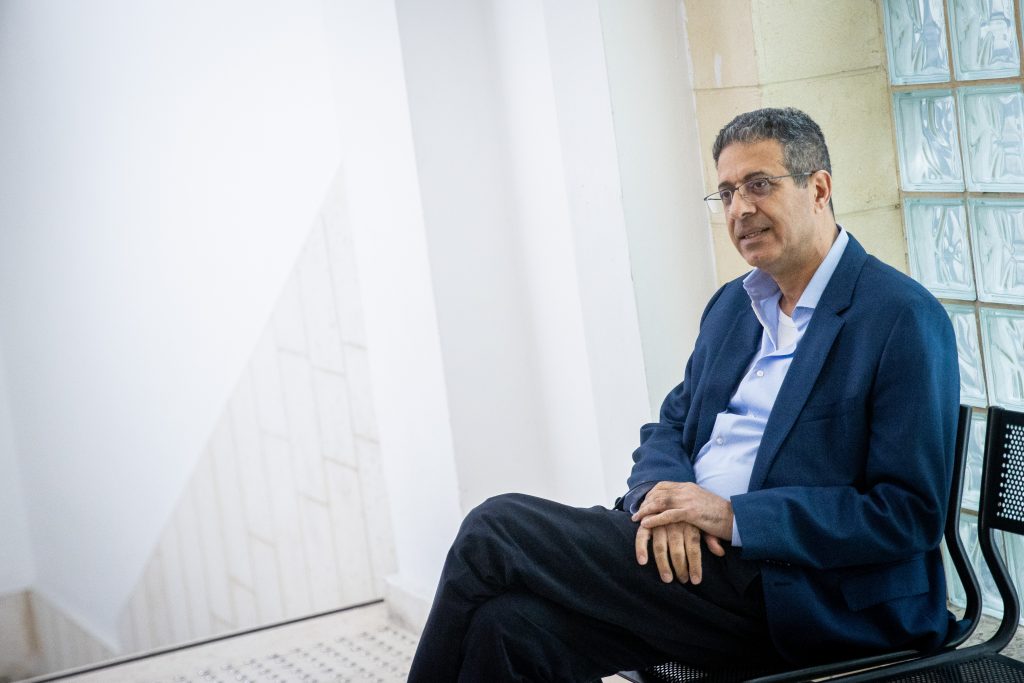 The Yerushalayim District Court agreed on Wednesday to delay the trial of former Prime Minister Binyamin Netanyahu‏‏ for three weeks to give his lawyers more time to examine fresh evidence in the case.

Earlier in the day, the judges rejected outright a request from Netanyahu’s defense counsel to delay the proceedings until after the Chagim.

However, in an unusual turn of events, the prosecuting lawyers joined in to ask for a delay while they prepare transfer of testimony taken from former Walla CEO Ilan Yeshua’s cell phone. Alternately, Yeshua’s testimony would be temporarily put aside, but the trial would proceed with new witnesses as both sides reviewed the new evidence.

The upshot is that the prosecution will have until June 28 to hand over the vetted evidence to the defense, and the latter will then have until July 5 to review the material for the next hearing.

The material at issue is believed to be key in Case 4000, in which Netanyahu is accused of conspiring with Shaul Elovitch, who at the time owned both the Bezeq telecom giant and the Walla! news website, to allegedly provide the former prime minister with positive news coverage in return for favorable legislation that would have been very profitable for Elovitch.

Elovitch’s lawyers slammed the decision, calling it a “fatal blow” to their defense.

Netanyahu and Elovitch’s legal teams had argued their request was not an attempt to delay proceedings, but rather was a “direct result of information being concealed by the prosecution.”

The defendants’ lawyers said that the materials they were set to receive from the prosecution would most likely have an impact on any future testimonies in the trial – both from Walla! employees and from Avi Berger, who was the director general of the Communications Ministry before being laid off by Netanyahu himself in 2015.