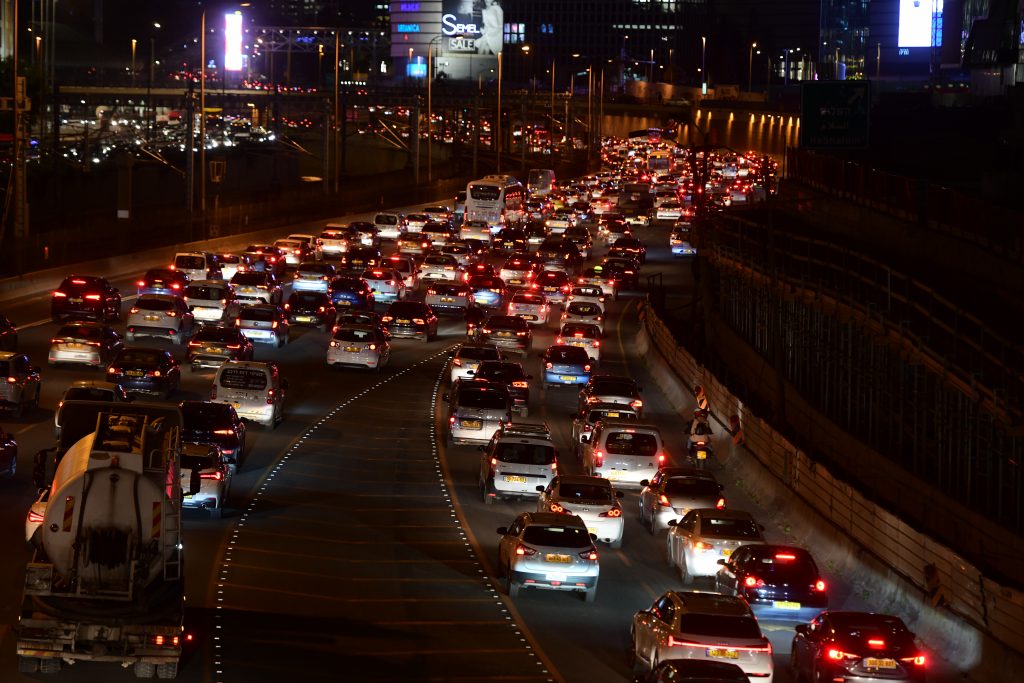 Some of the contradictions in Israel’s new government coalition surfaced on Tuesday as a promise not to raise taxes came up against an ambitious plan to improve public transportation.

Finance Minister Avigdor Liberman said on Monday that he did not intend to raise taxes anytime soon. Instead, one of his first announced measures was to terminate government payment to those aged up to 45 who lost their jobs during the pandemic, though this will require Knesset approval.

Liberman will also to have to reckon with Merav Michaeli, the leader of the social democratic Labor party, who has just proposed what The Times of Israel described as “her vision for vast investment in public transportation to improve services, reduce social gaps and cut pollution, a plan that would presumably require a big budget—and tax hikes.”

A shift to electric vehicles within public transportation, more bicycle lanes and better employment work conditions are also on her checklist.

It was not immediately known what the price tag would be. However, she was quoted as saying last week that she intends to cancel 1.5 billion shekels ($462 million) budgeted for improving roads in Yehuda and Shomron, that might help to pay for implementing her vision.