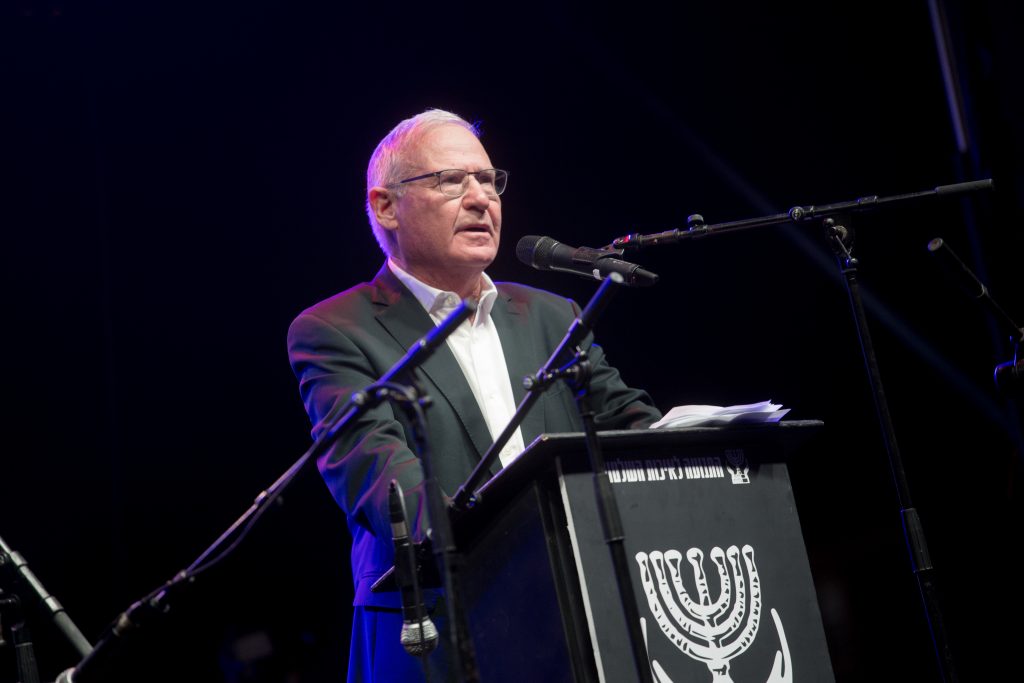 The Likud pounced on Prime Minister Naftali Bennett at an early opportunity on Tuesday, attacking him on the basis of reports that he is considering a leftist for the post of chairman of the National Security Council.

On Monday, Bennett was to be considering Amos Yadlin for the job. Yadlin, currently director of the Institute for National Security Studies, served as head of the IDF Military Intelligence Unit and was military attaché to Washington.

After leaving the military, he was the candidate of the center-left’s Zionist Union party for defense minister in the 2015 election, and is regarded as somewhere to the left of Bennett.

While praising Yadlin’s military record, the Likud claimed that his candidacy is “further evidence of the galloping left of his [Bennett’s] dangerous government, many of whose members support the displacement of Jews from their homes,” a reference to Meretz, Labor and Ra’am.

“He advocates the establishment of a Palestinian state in the heart of our country, the displacement of settlements and Jews and the handing over of our land,” the Likud statement added, according to The Times of Israel.

Yadlin has supported an Israeli withdrawal from 85% of Yehuda and Shomron, unilaterally, if peace talks with the Palestinians continue to be unproductive.

A source close to Bennett said that Yadlin has briefed the prime minister for many years, especially on Iran, and that the presentations were “top-notch,” even if Bennett drew different conclusions from those of Yadlin.

“There is no one more experienced,” the source said. “Just go with the best guy for the job, is the Bennett school of thought.”

However, Yadlin appears not to be the only candidate for the job. There are other names in contention—includng IDF former deputy chief of staff Yair Naveh, Yaakov Amidror, who was national security adviser under former prime minister Binyamin Netanyahu, and others, a source close to the prime minister was quoted by The Jerusalem Post as saying on Tuesday. Both are thought to be more in line with Bennett’s hawkish policies.