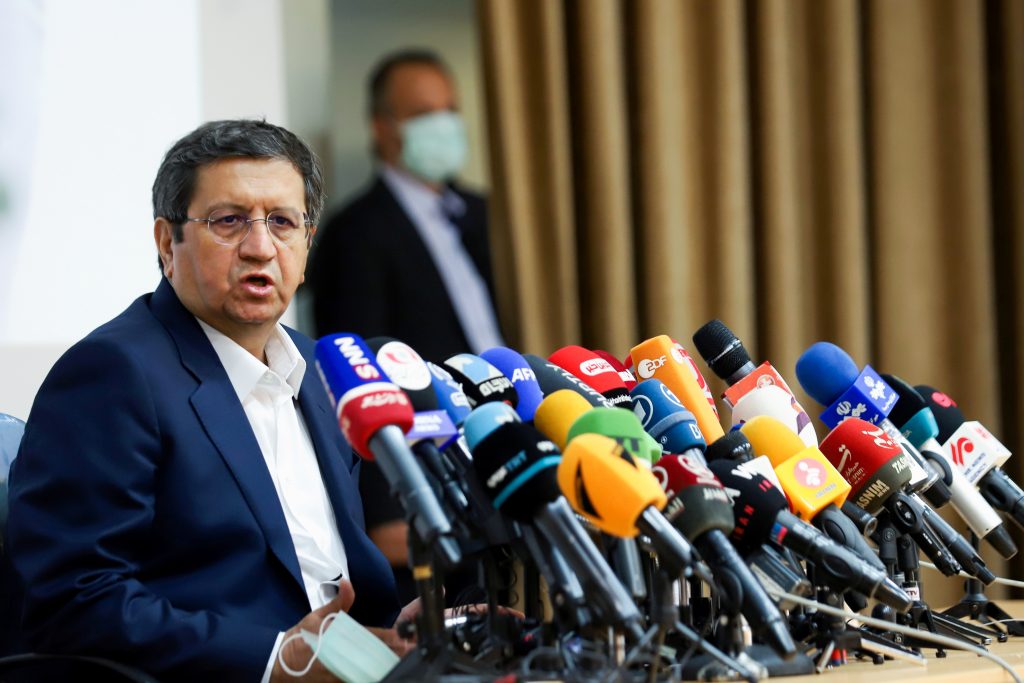 Iran’s Supreme Leader Ayatollah Ali Khamenei, who has the final say in all matters of state, has repeatedly ruled out negotiations with the United States. But Tehran is holding indirect talks with Washington and world powers on reviving the 2015 Iran nuclear deal, abandoned by Washington in 2018.

“We have to see how America acts on the nuclear deal…, then we have to see whether America wants to continue its meddling in the region through Israel and its elements,” Hemmati, a former central bank chief, told a news conference ahead of the Friday election.

“There is a chain of issues in need of confidence-building… If we really feel that America moves towards a positive coexistence to advance world and regional peace, then there should be no problem to hold talks,” Hemmati said in remarks carried by the semi-official Fars news agency.

Hemmati, who faces a field of five hardliners and a moderate who has been allowed to run by a hardline-led election watchdog, has had limited success in gaining support from reformists amid calls to boycott the vote.

Opposition leader cleric Mehdi Karoubi, under house arrest since 2011, has said he would vote for Hemmati, Iranian news agencies on Tuesday quoted Karoubi’s son as saying.

But Karoubi’s ally Mirhossein Mousavi, also under house arrest since 2011, has joined the boycott called by dissidents both at home and abroad.