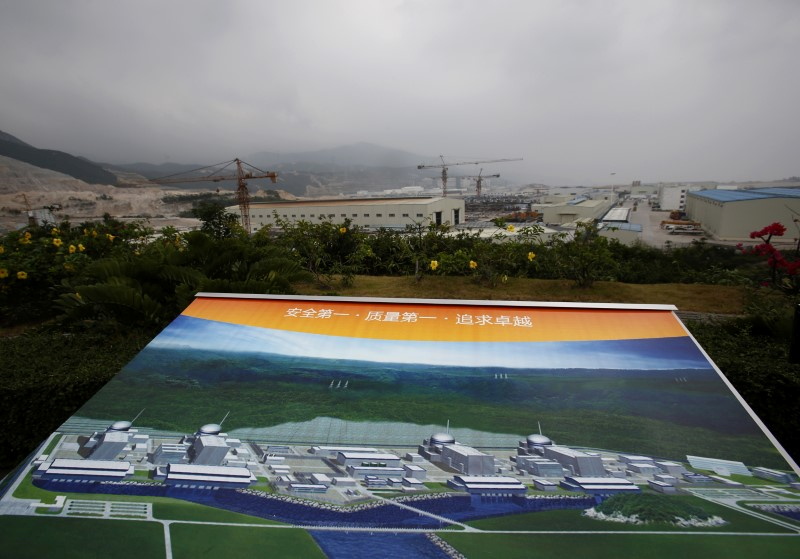 The operators have released few details, but nuclear experts say based on their brief statement, gas might be leaking from fuel rods inside a reactor in Taishan, 135 kilometers (85 miles) west of Hong Kong.

Radiation levels in Hong Kong were normal on Tuesday, according to the Hong Kong Observatory.

Framatome, a French company that helps manage the Taishan Nuclear Power Plant in Guangdong Province, said Monday it was dealing with a “performance issue.” It said the facility was operating within safe limits. That followed a report by CNN that Framatome told U.S. authorities about a possible leak. It gave no indication whether radioactive material had leaked outside the plant.

Lam said her government would ask authorities in Guangdong for information and tell the public about any developments.