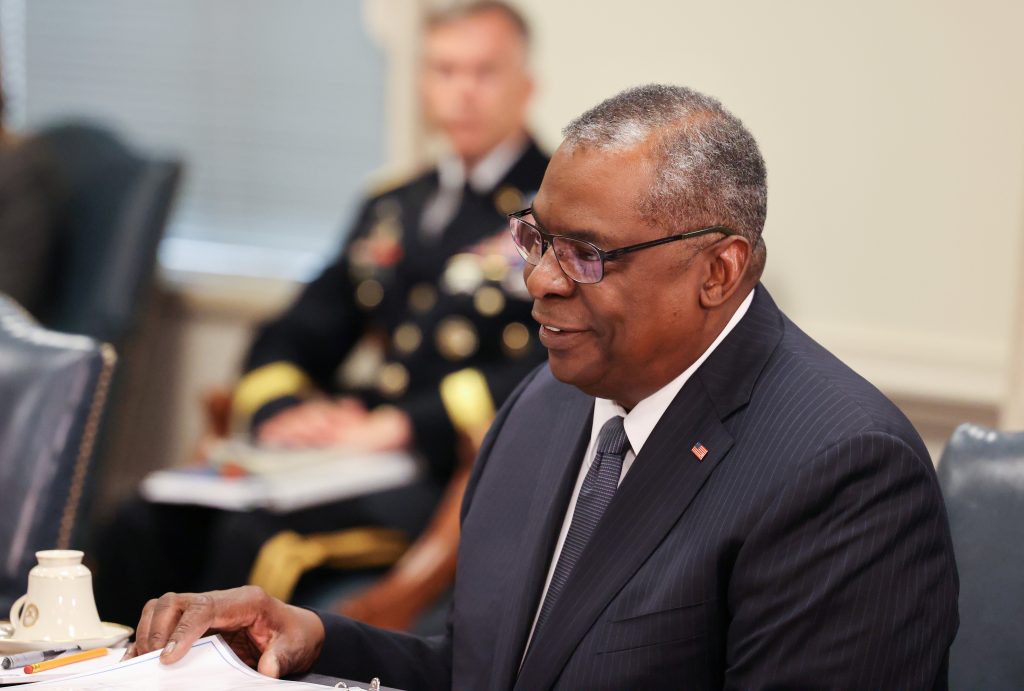 Austin congratulated Gantz on continuing his tenure as Defense Minister in the new government, while Gantz spoke about strengthening Israel’s security in face of threats in the region.

Gantz thanked Austin for the support of the United States.