World France to Continue to Use Nuclear Power For Years to Come, Says Minister
World 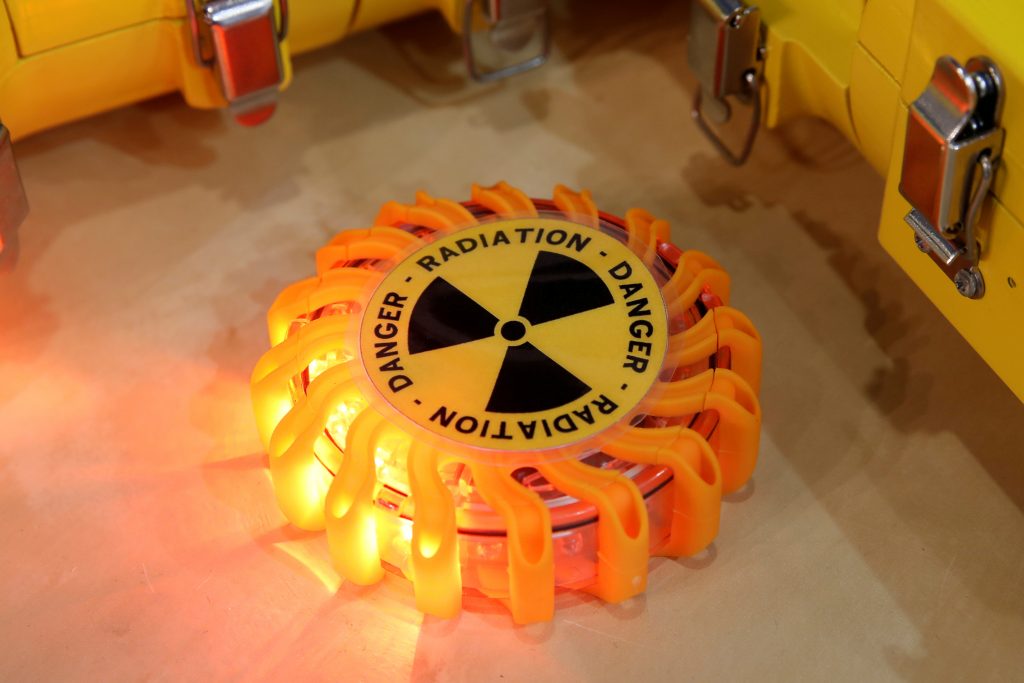 France will continue to use nuclear energy for many years to come, said French Environment Minister Barbara Pompili, as power group EDF examined a potential issue linked to a build-up of inert gases at its nuclear power station in China.

Pompili said that nuclear power accounted for more than 70% of the electricity generated in France.

“We will use nuclear power for years to come,” the minister told France Inter radio on Tuesday.

Nevertheless, Pompili said nuclear energy was not necessarily a green energy given its generation of waste material.

EDF said on Monday it had been informed of the increase in the concentration of certain noble gases in the primary circuit of reactor no 1 of the Taishan nuclear power plant in China.